GENEVA (Reuters) – The World Health Organization has alerted six countries to watch out for potential Ebola cases after fresh outbreaks in Guinea and Democratic Republic of Congo, a spokeswoman said on Tuesday.

“We have already alerted the six countries around, including of course Sierra Leone and Liberia, and they are moving very fast to prepare and be ready and to look for any potential infection,” the WHO’s Margaret Harris told a Geneva briefing. She did not specify the other countries.

Harris added that health authorities had identified close to 300 Ebola contacts in the Congo outbreak and around 109 in the Guinea one.

Gene sequencing of Ebola samples from both Congo and Guinea to learn more about origins of new outbreaks and identify the strains was under way, she said.

“We don’t know if this is down to Ebola persisting in the human population or if it’s simply moving again from the animal population but the genetic sequencing that’s ongoing will help with that information,” she said. 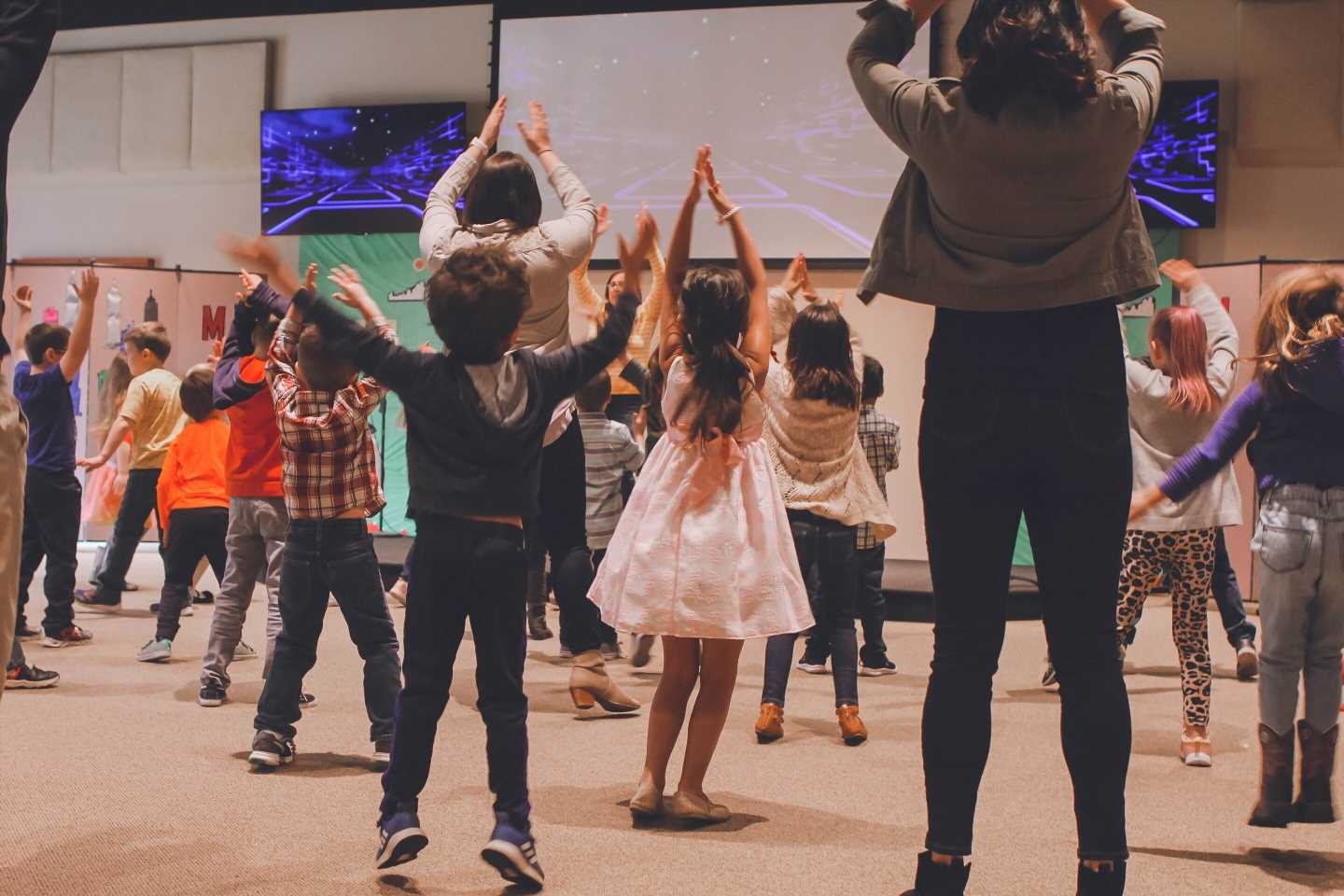