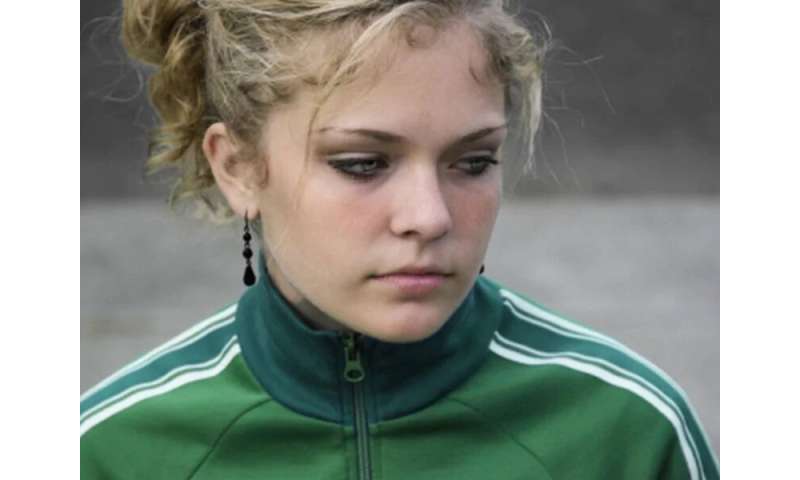 Even amid an epidemic of abuse, opioid painkillers are still commonly prescribed to teenagers and young adults for conditions like tooth and back pain, a new study finds.

Researchers found that between 2005 and 2015, opioids were prescribed to teens and college-age adults at nearly 57 million visits to doctors’ offices and emergency departments in the United States.

It was particularly common in the ER: 15% of those visits ended with an opioid prescription—with only a small decline over the 10-year study period.

The reasons for the prescriptions ranged from bone fractures and sprained ankles to dental problems and low back pain, the study authors said.

It’s not clear how often those prescriptions were appropriate or inappropriate, said Dr. Todd Callahan of Vanderbilt University Medical Center in Nashville, Tenn.

“What we can say is that opioids are still commonly prescribed to adolescents and young adults,” he said. “And this study gives us some clear signals about which diagnoses are most related to those prescriptions.”

Callahan wrote an editorial published with the study in the June issue of Pediatrics.

Dr. Joel Hudgins, lead researcher on the study, agreed that it’s not clear what the prescription rates “should be.”

“But for some of these conditions, the rates are too high,” said Hudgins, who practices emergency medicine at Boston Children’s Hospital.

That’s concerning because teens and young adults are at increased risk of abusing opioids after receiving a legitimate prescription, according to Hudgins.

“This is a high-risk population,” he said, “so we should be particularly thoughtful when making the decision to prescribe an opioid.”

More than 130 Americans die every day from an opioid overdose, according to the U.S. National Institute on Drug Abuse (NIDA). Illegal opioids, like heroin and illicitly manufactured fentanyl, have become the biggest concern in recent years. Still, prescription opioids—like OxyContin, Vicodin and Percocet—were involved in 35% of opioid overdose deaths in 2017, government figures show.

And most heroin abusers started out with prescription opioids, according to the NIDA.

For the current study, the researchers used two national databases to track patterns of opioid prescriptions to patients aged 13 to 22.

Not surprisingly, young people were much more likely to get those prescriptions in the emergency department than at an office visit. About 15% of ER trips involved an opioid prescription, compared with less than 3% of outpatient clinic visits.

When teenagers were prescribed an opioid in the emergency department, it was most often for a dental problem, a fractured collarbone or a broken ankle. For young adults, the most common reasons were dental pain, low back pain and neck sprains.

Emergency department prescriptions for the drugs did dip between 2005 and 2015—but only by 4%, the findings showed.

Hudgins said that “hopefully” the decline has continued in more recent years. It’s also possible, he said, that there have been changes in the duration of prescriptions—which this study couldn’t examine.

Experts now say that when opioids are prescribed, it should be at the lowest dose, and for the shortest time possible.

Both he and Hudgins said that parents and young adults should ask questions any time an opioid is being recommended. Ask whether it’s necessary, and if it is, ask about how to dispose of any extra pills safely. 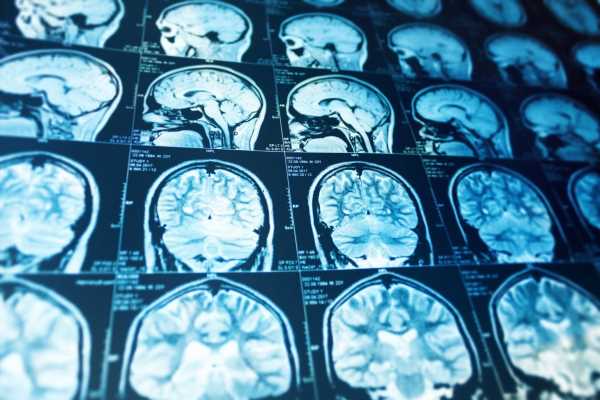