We have been fighting against puppy mill cruelty for decades. Unfortunately, the federal law charged with protecting dogs in puppy mills—the Animal Welfare Act (AWA)—isn’t strong enough to do the job it’s meant to do. To make matters worse, the U.S. Department of Agriculture (USDA)—the federal agency charged with enforcing this law—has all but dismissed its responsibility to the animals under its oversight.

The AWA was signed into law on August 24, 1966. It was the first federal law to regulate the treatment of animals in laboratories, zoos and the pet trade (including commercial breeding). Despite significant changes in our cultural and academic understanding of what animals need and deserve, only modest changes have been made to the AWA over the past 54 years.

The AWA currently outlines notoriously weak standards of care for dogs in commercial breeding facilities (a.k.a. puppy mills). Under current regulations, USDA-licensed puppy breeders can legally keep dogs in small wire-floored cages—stacked on top of one another—for their entire lives. Female dogs can be forced to breed during every heat cycle, with no opportunities for their bodies to recover.

The USDA oversees the licensing and inspection of puppy mills to ensure they comply with the AWA’s extremely low standards. When breeders violate these standards, the USDA is responsible for initiating enforcement actions against the licensee. However, the USDA usually chooses to take no action at all.

Insufficient laws, coupled with the USDA’s neglectful enforcing of its bare-bones welfare regulations, has proven to be a recipe for massive animal suffering. The ASPCA will continue to advocate for federal-level changes and work through the courts to hold the USDA and those who violate existing laws accountable. We will also continue to work with our partners at the state and local levels to prevent the cruel practices tolerated by the USDA from affecting their communities.

The AWA is over a half-century old and has not kept pace with our changing times, and the USDA is failing vulnerable animals. You can speak up by signing our petition urging the USDA to do right by animals across the country. 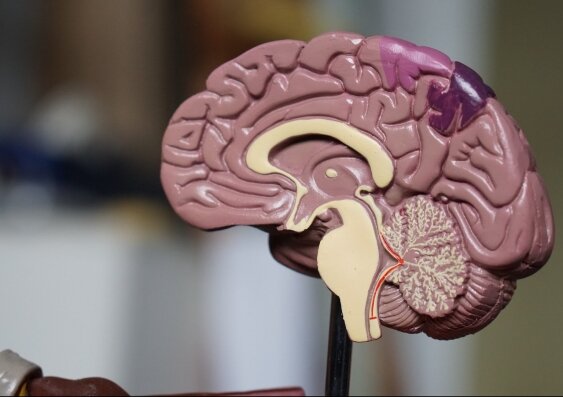 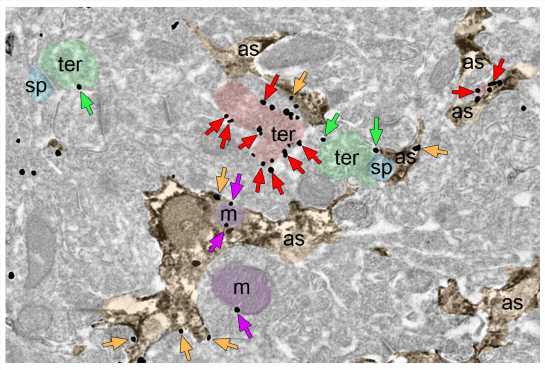