Scout, a four-year-old brown and white tabby with an adorable spot on his upper lip, was well known at the ASPCA Adoption Center. Due to no fault of his own, he had been adopted and returned five times. Typically, all this back and forth would take a toll on a cat, but not resilient Scout. With time, and a lot of screening, our Matchmakers at the Adoption Center finally found Scout’s perfect match.

Life as a Shelter Cat

Scout was originally brought to the Adoption Center in January 2017. When many cats first arrive, they are fearful–understandably, seeing as they are going to a new place with a lot of new people. But when Scout was brought in and set up in his condo, he walked right in and adjusted as if it had been home for a while.

From there on out, Scout was friendly, outgoing and playful, always pining to chase a wand toy or people-watch from his condo. Many of the staff at the Adoption Center recall him being big on treats and loving open spaces to run. Overall, he had a big, bright personality!

After being adopted and returned due to concerns such as allergies or building rules, all of which weren’t Scout’s fault, we found him back in the shelter for the sixth time. This time, our Matchmakers were determined to find him a home with a loving adopter who was truly ready to make a long-term commitment to this guy.

Mike B. had moved into his first studio apartment and was looking for some companionship when he decided to reach out to the ASPCA.

When he finally met Scout, Mike knew they would make a great dynamic duo.

“He seemed super chill and friendly, so I thought we would be a great match,” he recalls. 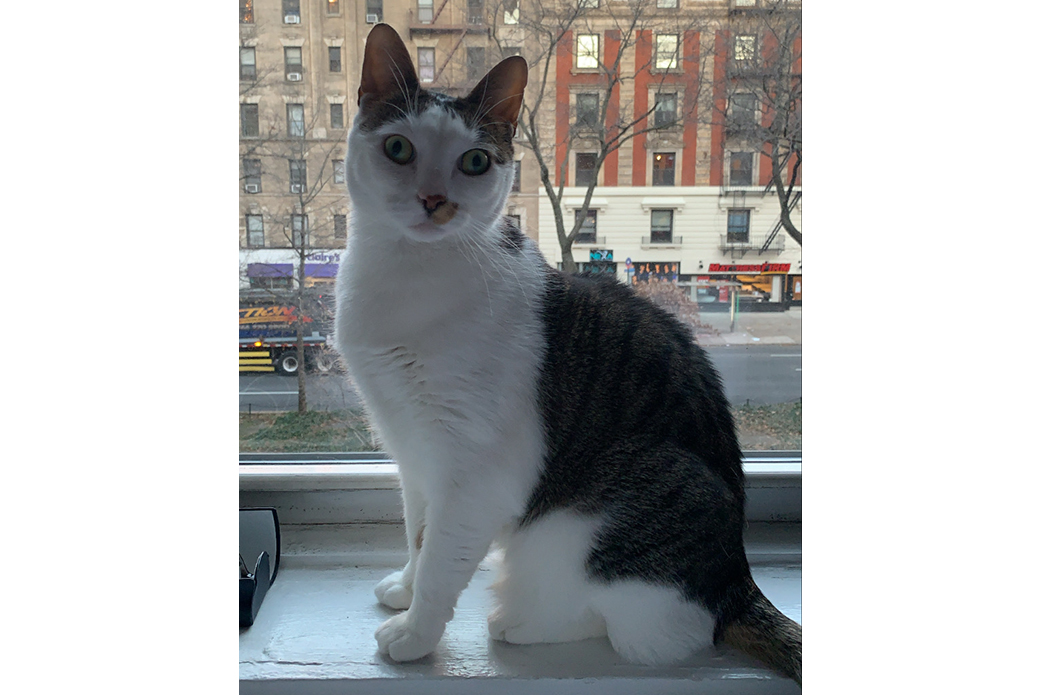 As fate, and a whole lot of behind-the-scenes work would have it, our Matchmakers agreed!

“Mike had experience with cats and was working from home, so he had the time to expend some of Scout’s energy,” explains Ruth Allen, ASPCA Director of Admissions and Matchmaking.

Knowing Mike was prepared to take on the commitment of being a pet parent, he officially adopted Scout on December 13, 2020.

Adjusting to Life in His New Home 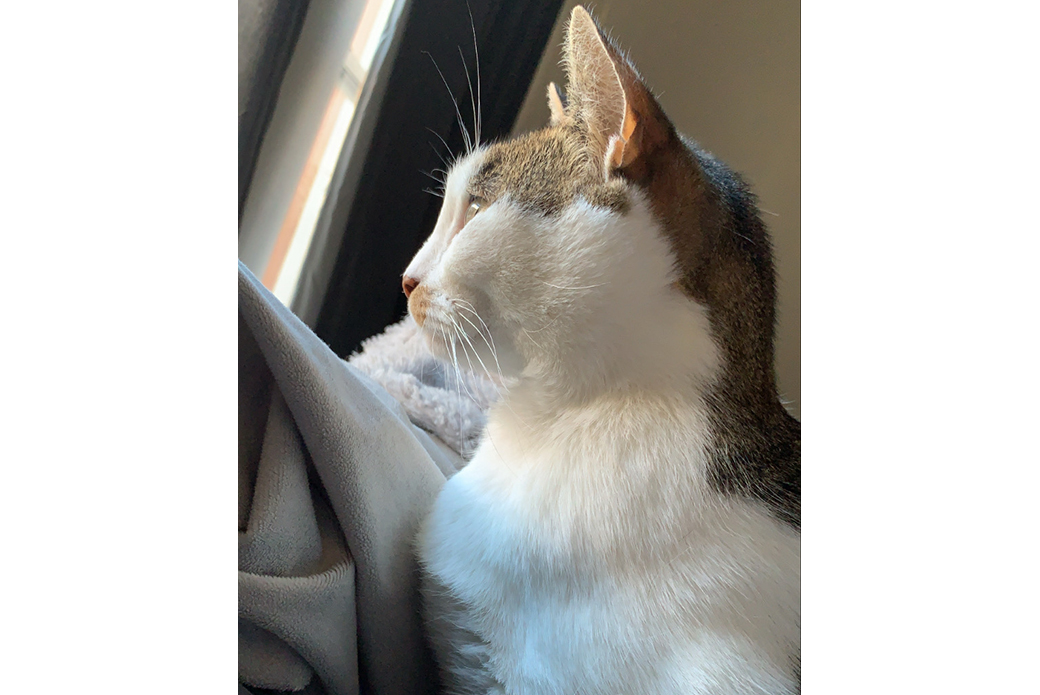 It took Klaus some time to get used to his new home, but once he got familiar with his new pet parent and surroundings, he became incredibly comfortable. So comfortable that he took over the whole apartment!

Now, months after living together, Mike and Klaus are best buddies!

“We spend a lot of time playing with his favorite toys and cuddling together. He’s easily one of the sweetest animals I’ve ever known.”

Adopting a pet is no small feat. It’s a commitment to your new furry friend that you will care for and love them. Before adopting a pet, make sure you are ready and prepared to dive in. Ask lots of questions when speaking to Matchmakers and rescue staff.

We also recommend trying to shake any expectations in mind when searching for a pet.

Mike, a Matchmaker at the ASPCA Adoption Center explains why: “Expectations tend to fall by the wayside when faced with the reality of caring for a pet. It’s our job to set expectations realistically and honestly so the animals in our care are safe and happy, and someone gets to add to their family.”

If you are ready to take on the commitment of becoming a pet parent for a furry friend in need, check out our adoptable animals or the furry friends at your local shelter or rescue!