Cat and Justin were looking to expand their family by four paws but were having trouble finding the right canine to fit their family. After months of looking for a mellow, older companion for their five-year-old Labrador-mix, Finn, they remained optimistic and hoped that the right dog would eventually cross their path.

One fateful day in August 2020, Justin was browsing St. Hubert’s Animal Welfare Center’s adoptable animals and came across a fluffy terrier-mix named Wally. Described as a “couch-potato who likes cheese,” seven-year-old Wally certainly seemed like a great candidate to be their new pet.

Wally had just arrived at St. Hubert’s in search of his loving home after a long trip.

Proceeding to the Designated Route

Wally was picked up as a stray in Texas, and although his fur was a little matted, he was overall in good health for his older age. Wally spent time at the Humane Society of North Texas (HSNT) and unfortunately, no one claimed him as their pet, so he was later made available  for adoption. As an older dog, it can be hard to stand out among younger, livelier pups, but Wally patiently waited for a family to adopt him. 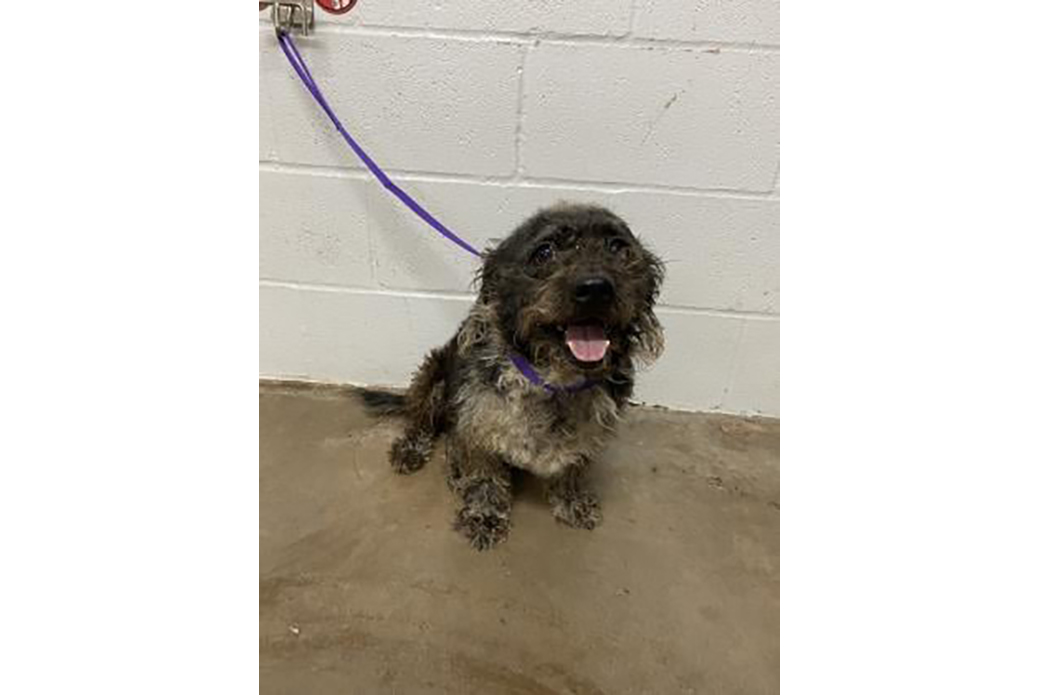 “During COVID, we had a significant number of adoptions but HSNT always has an abundance of larger dogs and never enough kennels to house them all,” says Nelda Corbell, Director of Pet Placement at HSNT.

Animal relocation is a critical tool that can save animals’ lives, and the ASPCA works closely with shelters to transport animals from areas with high homeless pet populations to communities where there is a greater demand for adoptable animals.

The ASPCA frequently teams up with Wings of Rescue to help coordinate relocation flights for longer journeys across the country. Wally caught a ride, alongside 77 other dogs, from HSNT to St. Hubert’s Animal Welfare Center in New Jersey, as part of a regular relocation effort to find families for homeless animals nationwide.

“We greatly appreciate our partnership with the ASPCA and love receiving transports through their Relocation Program,” says Colleen Harrington, WayStation Program Director at St. Hubert’s. “We routinely receive an air transport from Texas shelter partners via the ASPCA twice per month—that adds up to about 1,000 animals per year.”

St. Hubert’s WayStation program operates as a hub to receive homeless animals from source shelters and place them with a network of destination shelters. Wally was selected to be placed with St. Hubert’s to begin his search for a loving home in the Northeast.

“I chose Wally because he was just the cutest little gremlin you ever saw. He was an older dog and that made me want to choose him even more as we do great with senior adoptions,” Colleen adds. 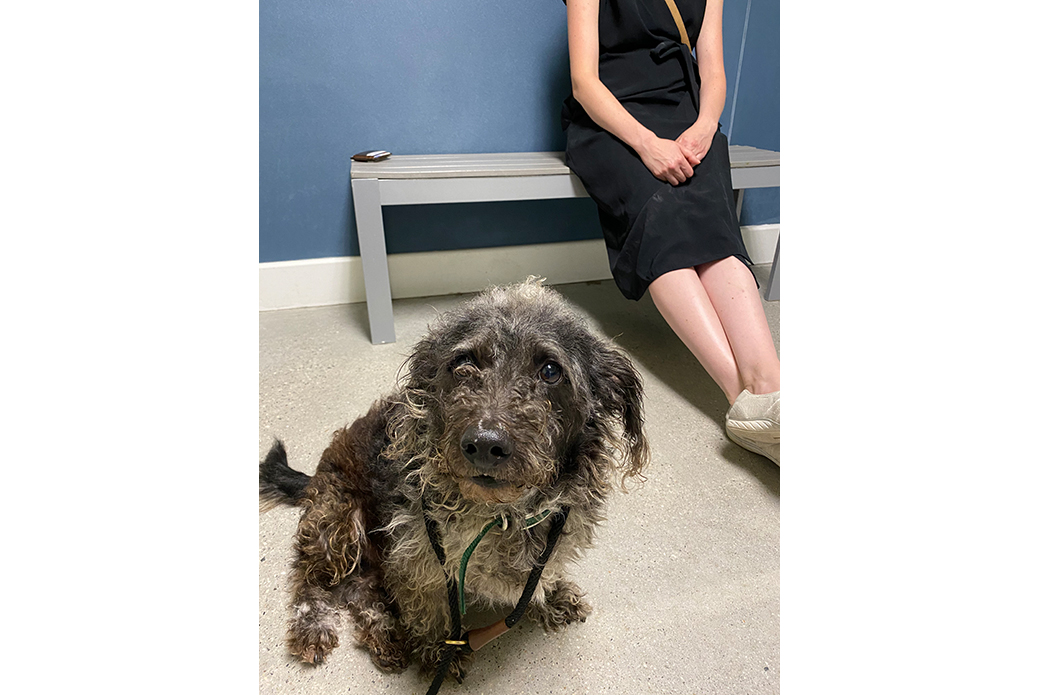 Wally only waited a couple of days before Cat and Justin arrived to eagerly meet the fluffy guy they had fallen in love with online. He’d been through a lot in the past few days; cars, planes, new people and a new kennel, so he was understandably nervous at first.

“When we met him at the shelter, he seemed worn out and anxious,” recalls Cat. “When we approached his kennel, he barked at us, but as soon as he was taken out for the meet-and-greet, he was very docile and sweet.”

It didn’t take long for Wally to warm up and he began approaching Cat and Justin to ask for pets and attention.

“He had these big, soulful eyes, short stubby legs and cute little corgi-shaped body with multi-colored wire terrier coat,” Cat says. “After hanging out with him for about five minutes, we knew that we’d be taking him home. We had met other dogs in our search, so we felt pretty confident he was the one.”

At first, Wally was anxious in yet another new place. He needed time to decompress and stayed in the safety of his crate for the first couple of days. Cat and Justin were more than happy to give him time to acclimate to his new home. 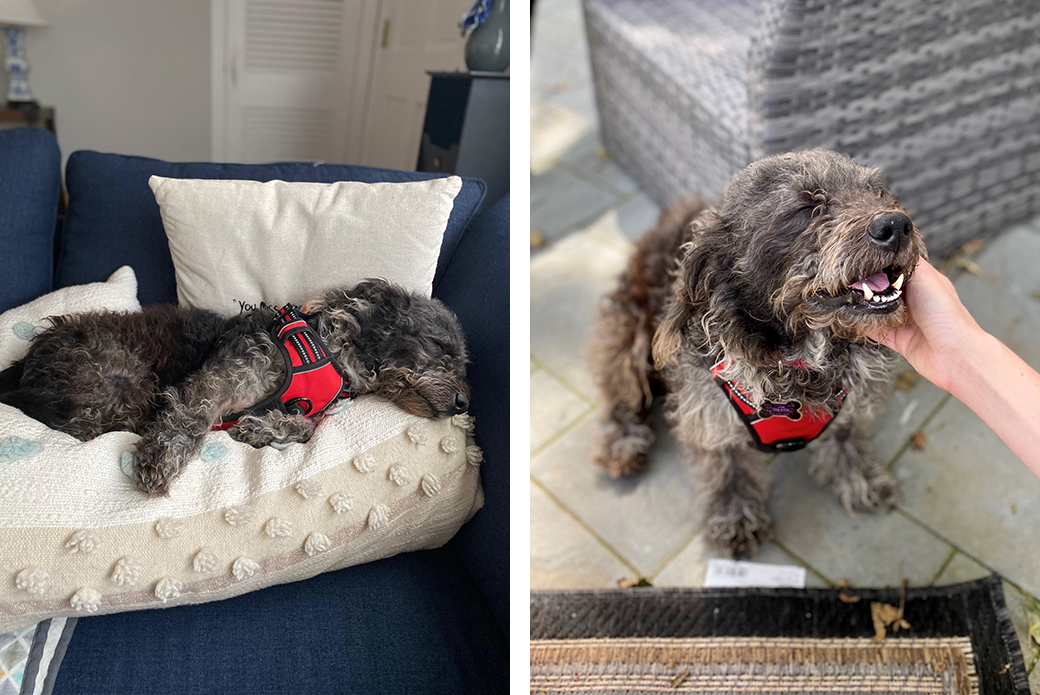 “Each week that passed, we’d hit certain milestones as he became more comfortable and confident, like the first time he had the “zoomies” and zipped around the house like a dog half his age; the first time he played with a toy or played fetch; and the first time he snuggled up to me on the couch,” Cat remembers fondly.

Wally is certainly the lazy couch-potato described, he enjoys napping and hugging pillows. But don’t be mistaken, this senior dog still has a lot of life in him yet! He loves playtime with his new brother, Finn, going on long walks or seeking out a favorite toy. 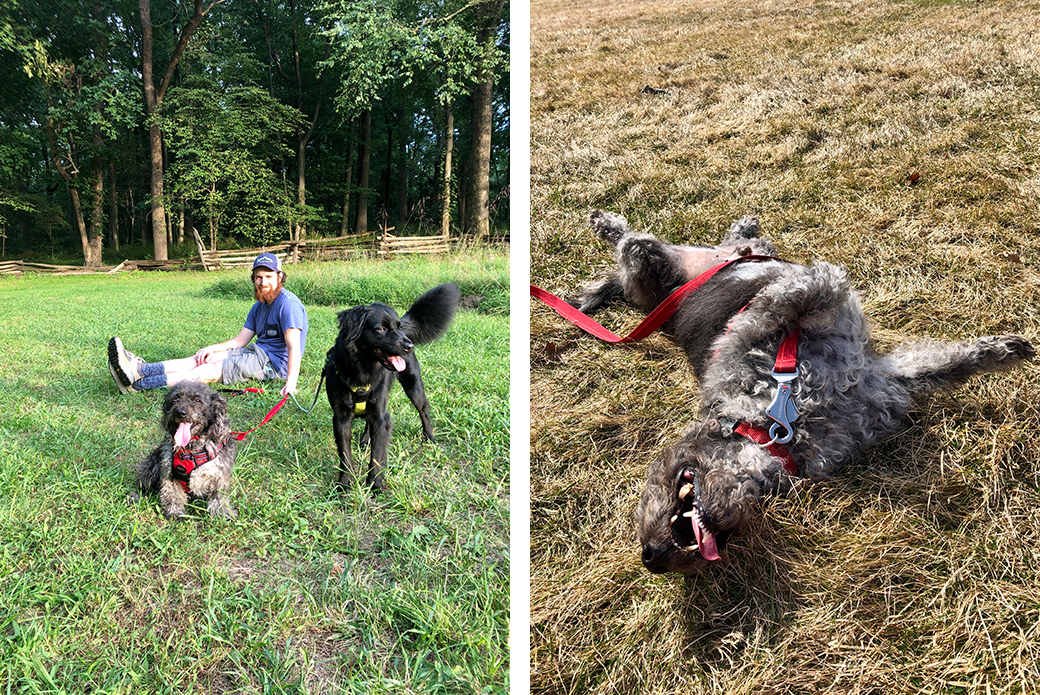 While we don’t know about Wally’s life before being found in Texas, he has had quite the journey in the past year—physically and emotionally—to reach the loving arms of his new family in New Jersey.

Wally is just one example of thousands of animals the ASPCA helps to relocate for a better chance at adoption across the United States. 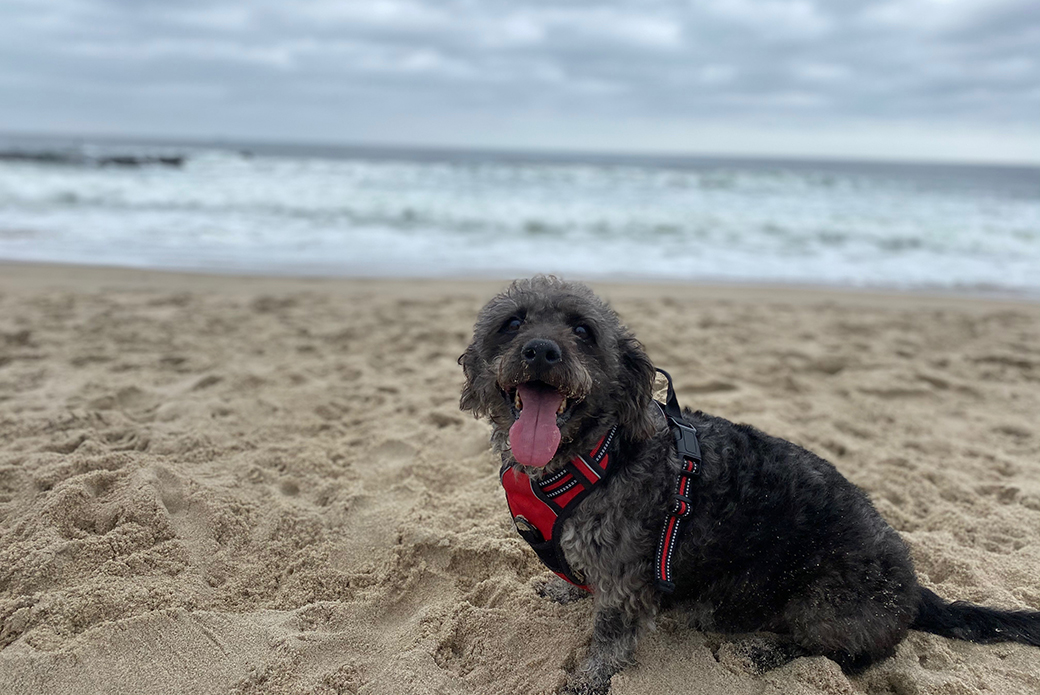 Cat tells us, “Justin and I keep commenting on how lucky we are to have found Wally. We are really grateful to have had this experience with Wally, and I think he’s grateful to finally be home.”