On a Thursday night in early January, the disease that would become known as COVID-19 claimed its first victim, a […]

When videotape surfaced of two men being arrested at a Philadelphia Starbucks for loitering, some criticized the store manager, questioning […] 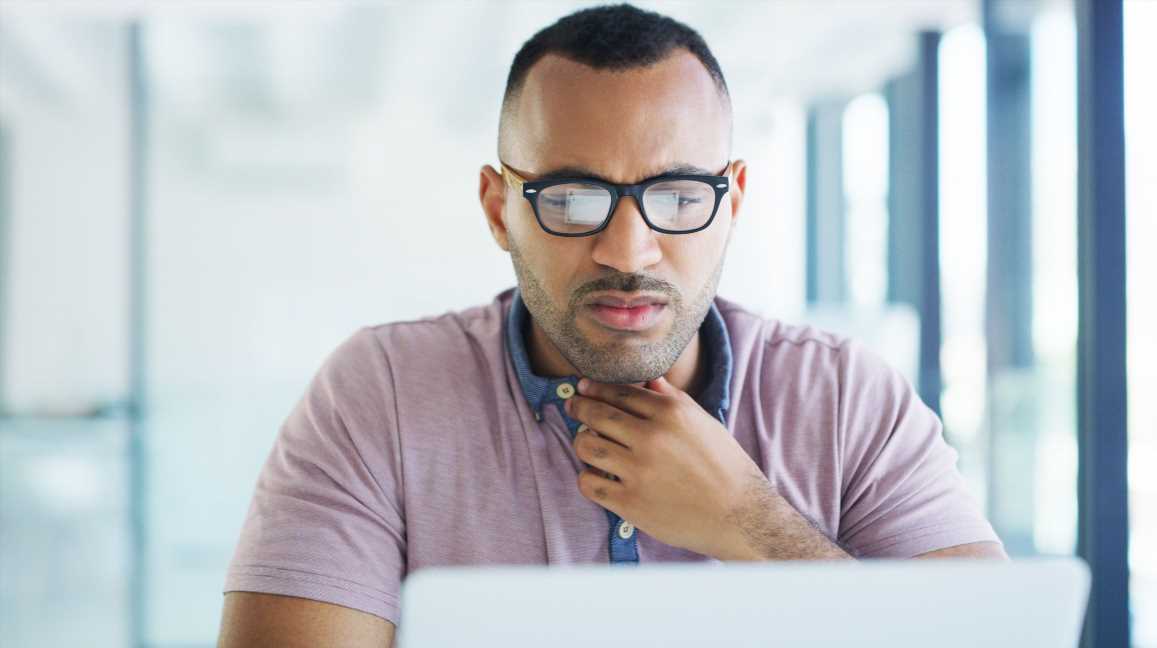