NASHVILLE, Tenn. — Before a top Tennessee health official recommended firing the state’s former vaccine director over claims that include […]

MOSCOW — Russian President Vladimir Putin said Wednesday that a U.S. reconnaissance aircraft was operating in sync with a British […]

SUVA, Fiji — A growing coronavirus outbreak in Fiji is stretching the health system and devastating the economy. It has […]

CHARLESTON, W.Va. — A judge in West Virginia has granted a group’s request to stop a law tightening requirements on […]

LONDON — Gary Miller drove a London taxi. Rohit Patel worked behind the till in a supermarket. Barry Bwalya was […]

BOSTON — A minor league baseball stadium. A negative coronavirus test and absolutely no slow dancing. Those are just a […] 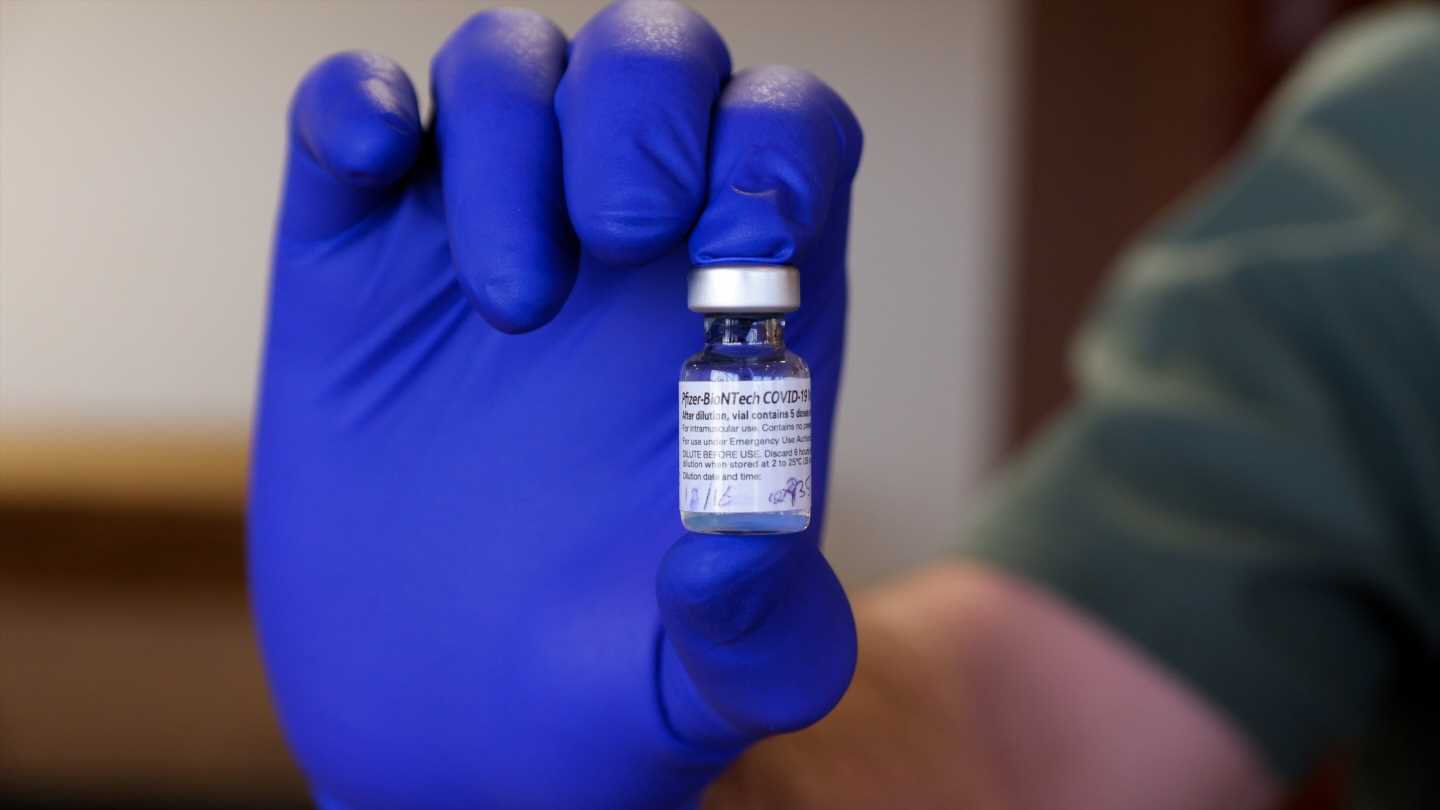