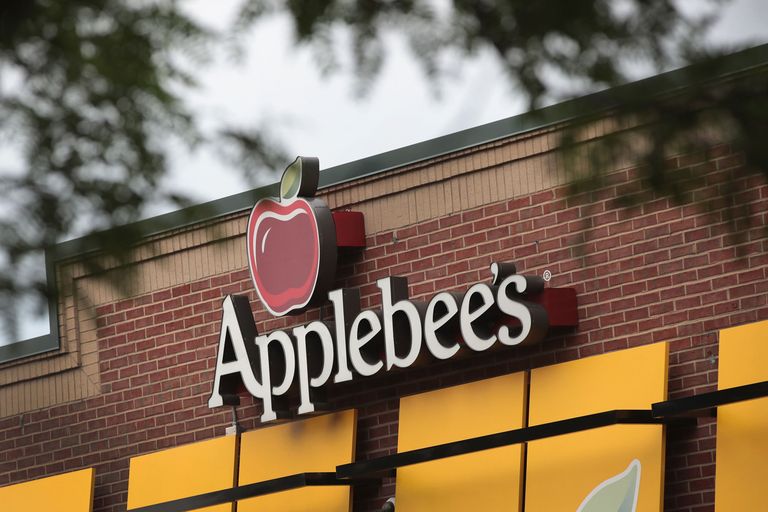 Ever since introducing $1 margaritas back in October, Applebee’s has offered insane drink discounts every month, and May is no different. The restaurant chain announced that it’s offering $2 Dos Equis beers for the month of May, as part of its 2 Dollar Dos promotion.

And that’s not the only discount, either. Applebee’s is extending its Dollaritas promotion, which it revived for April, through May 5 for Cinco de Mayo. As usual, participation depends on location, so make sure to call your local Applebee’s and check about the deal before you show up. (And, you know, don’t overdo it, even if it is a celebration and all.)

“We brought back the Dollarita on April 1, and it’s been such a big hit with our guests that we’re keeping it around for Cinco de Mayo when folks have margaritas on their minds,” Patrick Kirk, vice president of beverage innovation at Applebee’s, said in a press release. “We thought our May neighborhood drink, the 2 Dollar Dos, would be an excellent compliment to the Dollarita and is a big win for our guests.”

This is just the latest in a string of drink deals for Applebee’s. Despite a waiter claiming the Dollaritas were mostly water (and Applebee’s arguing the waiter just made them wrong), the deal was a huge success, upping business by nine percent compared to the year before. Since then, the chain has offered $2 vodka lemonades, $1 Bahama Mamas, $1 Long Island iced teas, and $2 Blue Moon beers. Here’s hoping the trend continues from here.