Home » Health News » Are the movements of tiny hairlike structures a key to our health? 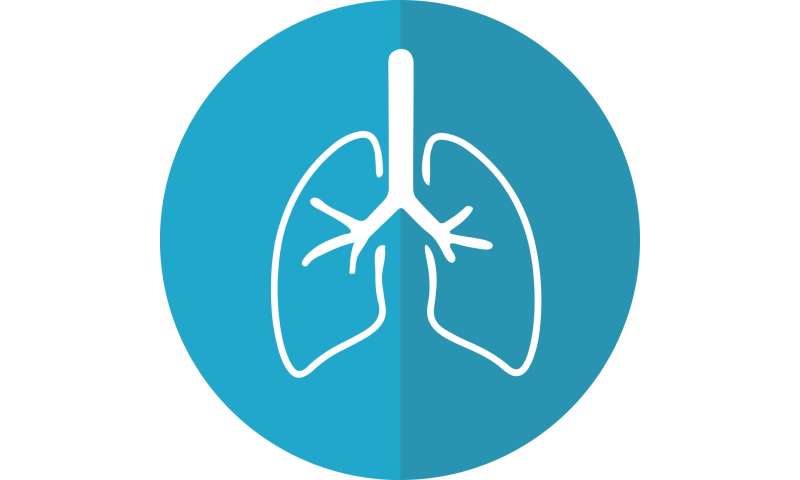 Little is understood about how cilia, the tiny hairlike organelles that in humans are often the first lines of defense against pathogens in our lungs and respiratory tracks and even help push sperm along, move in coordination. New research from USC scholars identifies the mechanisms in play for cilia to work effectively and productively to push particles and fluid along, which is especially important given their critical role in health and in even ensuring reproduction.

Given the difficulty of accessing cilia in locations such as the lung, brain, and reproductive tract, researchers often study aquatic microorganisms to get insight into cilia motion because the structure of cilia is conserved across species. In a healthy body, motile cilia coordinate with each other to achieve specific modes of motion, so they can direct fluid flows in a certain direction (without coordinated movement of cilia in the lung for example, lung tissues risk buildup of bacteria and viruses). USC researchers performed computational experiments to better understand how cilia transition between different modes of coordination such as rowing together in the same direction versus moving in different directions. The researchers found that these changes in movement direction occur in one of two ways: changing the level of in sync activity between cilia or shifting the activity level of the cilia. Results were published in Physical Review Letters.

This is critical, says Eva Kanso, the Zohrab A. Kaprielian Fellow in Engineering and professor of Aerospace and Mechanical Engineering, because cilia, in mammalian tissue, are in places like the upper respiratory tracts, where they form the first line of defense against environmental particles, viruses and bacteria—thus making understanding how they work all the more important. Cilia can force mucus to be pushed from the lungs or help sperm move along the reproductive tract to meet with an egg.

“When cilia are not coordinated, each is moving in a different direction. Their purpose is to push fluids and if every cilium is working against every other cilium, they won’t be able to achieve this in a consistent, coherent manner,” Kanso said.

But beyond coordination, Kanso said, the next biggest consideration is how cilia transition from one coordinated mode of motion to the next. “The fate of the cell is dependent on these transitions.”

The environment could also play a role. In the lungs, a shift in the environment—perhaps the result of diseased tissue—could trigger a shift in the activity level of the cilia. As a result, the cilia may be less coordinated and this transition to an uncoordinated state could be detrimental to the health of the lung. Without appropriate motion sweeping harmful bacteria and particles out of the lung, it may build up within the lung. In turn, this could change the cilia’s environment, causing a feedback loop that continues to suppress normal cilia function, Kanso said.

Kanso said that the study also suggests that the level of coupling between cilia can change transitional behavior—and this could change the progression of certain diseases, for example lung disease. Given this, her team is hoping to translate the tools and techniques they acquire from a broader study of ciliary beds to a collaboration with Dr. Amy Ryan, assistant professor, and Dr. Janna Nawroth, senior research scientist, both at the Keck School of Medicine at USC.

The study Kanso and post-doctoral scholar Yi Man, conducted focused on the interaction of a pair of cilia. In the future, they hope to look at a whole ciliary bed, with the hopes of further understanding not only how cilia function, but also the greater implications for how their coordination reflects on the health of an organism.