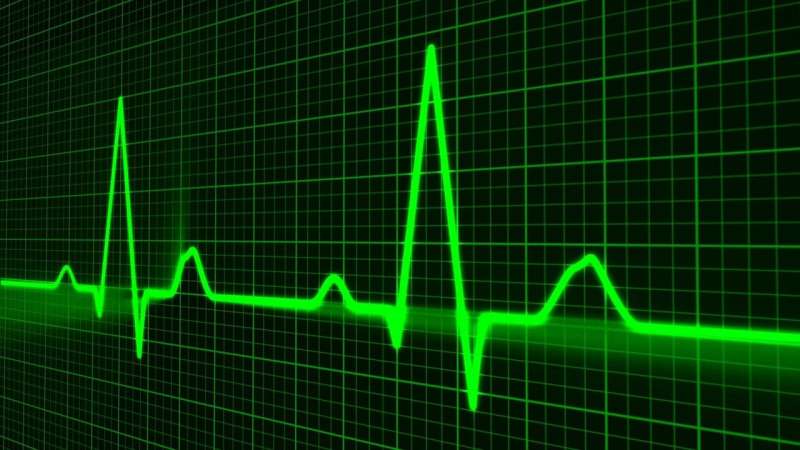 For men and women, the risk factors for cardiovascular disease are largely the same, an extensive global study involving University of Gothenburg researchers shows.

The study, now published in The Lancet, includes participants in both high-income and medium- and low-income countries. Cardiovascular disease is more widespread in the latter. The data were taken from the Prospective Urban Rural Epidemiological (PURE) Study.

The study comprised 155,724 individuals in 21 countries, in five continents. Aged 35–70 years, the participants had no history of cardiovascular disease when they joined the study. All cases of fatal cardiovascular disease, heart attack, stroke, and heart failure during the follow-up period, which averaged ten years, were registered.

The risk factors studied were metabolic (such as high blood pressure, obesity, and diabetes), behavioral (tobacco smoking and diet), and psychosocial (economic status and depression).

No clear gender or income divide

Metabolic risk factors were found to be similar in both sexes, except for high values of low-density lipoprotein (LDL, often known as bad cholesterol), where the association with cardiovascular disease was stronger in men. In the researchers’ opinion, however, this finding needs confirmation in more studies.

Overall, the researchers found broadly similar risk factors for cardiovascular disease for the male and female participants, irrespective of their countries’ income level. This highlights the importance of disease prevention strategies, too, being the same for both sexes.

The women’s lower overall risk of cardiovascular disease, especially heart attack (myocardial infarction), may be explained by the younger women’s higher tolerance to risk factors. Their estrogen makes vessel walls more compliant and affects the liver’s capacity to get rid of LDL.

Among the women in the study (90,934 individuals), 5.0 cases of stroke, heart attack, and/or cardiovascular disease were registered per 1,000 persons per year. The corresponding number in the group of men (64,790 individuals) was 8.2 cases.

Annika Rosengren, Professor of Medicine at Sahlgrenska Academy, University of Gothenburg, is the second author of the study, in charge of the Swedish part of the PURE population study of 4,000 individuals in Gothenburg and Skaraborg.