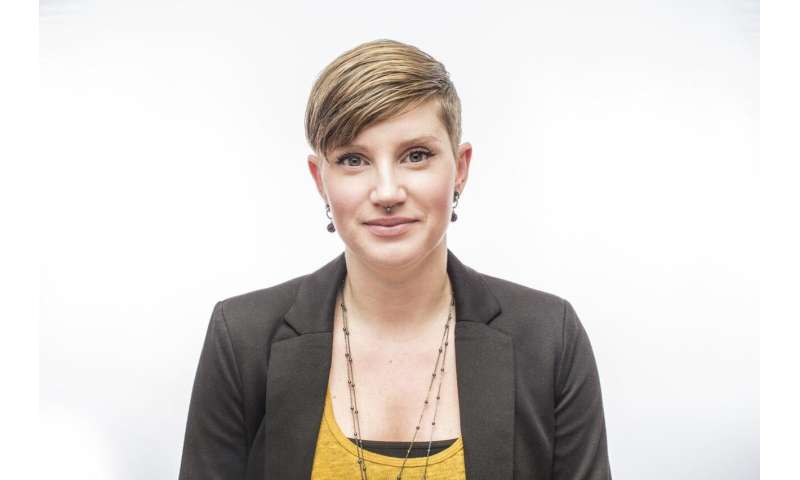 Many men know that benign prostate enlargement can affect their quality of life. The prostate, normally the size of a walnut, can swell up, causing pain and a need to urinate frequently. Today there is a range of treatment methods, but in the past it was different. In her thesis, Elin Björk investigates the treatment method that was prevalent from the late 19th century to the early 20th century: castration. In castration, the testicles are removed in order to address problems relating to prostate enlargement. But the risk of complications after the operation was high.

In medicine, the male body has long been the norm. One example is that drugs are developed based on the male body. But by studying castration as a treatment for benign prostate enlargement, Elin Björk discovered that the prevalent notion in medicine of the man as norm is not always accurate.

“Certainly, the man has been the norm historically, but this picture can be given more nuance. My thesis shows that when it comes to the castration of men, the female body has been the norm. The man’s testicles and prostate were considered to be the equivalent of the woman’s ovaries and uterus,” says Elin Björk, who recently received her doctorate from the Department of Thematic Studies, Linköping University.

Thus, knowledge of how the female body functioned was transferred to the male body, and by extension, knowledge of women’s bodies was used as an argument for the castration of men.

The material in Elin Björk’s thesis includes texts written by doctors between 1893 and 1910, published in medical journals such as The Lancet, The British Medical Journal, Annals of Surgery and The Journal of the American Medical Association (JAMA). Reading the texts gave her access to narratives about what the prostate was believed to be, and why castration was believed to work—or not to work.

Previous research has found that there was a very restrictive stance on male castration, although there were few alternatives. Elin Björk’s thesis argues that this is incorrect; castration was indeed considered a solution by the medical profession. Many doctors did not stop using the treatment until it was proved not to work, and that the problems relating to the enlarged prostate returned.