Eight years ago, Monash Professor Joseph Ibrahim, of the Department of Forensic Medicine, started work on a project that he hopes will eventually help elderly people in nursing homes live better. But it’s been a hard road.

As he speaks to Lens, a South Australian Independent Commission Against Corruption (ICAC) report into an Adelaide nursing home landed, at 312 pages: it was titled “Oakden, A Shameful Chapter in South Australia’s History.” Several incidents at the home have been referred to police. A coronial inquiry into the 2008 death of a resident is underway, and others are expected.

The ICAC report found maladministration against five managers and staff and failures in clinical governance at Oakden, as well as incidents of rough handling of patients, excessive use of restraints, and injuries. The nursing home shut last year.

Professor Ibrahim’s work touches on elder abuse, suicide and premature death in nursing homes, prevention of both intentional and non-intentional injuries, and the concept of ‘dignity of risk’ – in other words, allowing people in God’s waiting room to live better. Two Ph.D. candidates from the Department of Forensic Medicine, Marta Woolford and Briony Murphy, are also heavily involved.

They all understand that aged care is a big business with a plethora of stakeholders, including governments. Structural change will be difficult.

In 2013, Professor Ibrahim co-published a paper in the Australasian Journal on Ageing outlining the concept of ‘dignity of risk’, in which old folks in nursing homes would be allowed more autonomy and choice in what they do. It might be what they eat, drink, smoke or where they’re allowed to go, and how they’re allowed to go there. Inhibiting an individual’s risk-taking can erode their dignity, according to Professor Ibrahim.

He agrees high rates of dementia in nursing homes (up to 60 per cent) complicates autonomy and decision-making, but those with dementia have differing limitations, and most are able to indicate their wishes and preferences. Their functional ability should and must be reassessed when care plans are updated to reflect their preferences.

A difficult idea, but he and his colleagues maintain it’s necessary and the right moral choice. The barriers – both intellectual and structural – are immense.

“The problem is,” he says, “there’s no clear sense of what is contemporary practice in looking after older people in their last years of life when they have three or four diseases. What are their choices, and how does that influence their care? For example, if I go into hospital with burst appendix, I’ll be operated on and people will try and keep me alive, with no debate. But if I’m 95 with moderate to severe dementia and have said, ‘I don’t feel much like living any more’, then what happens? If you treat, it might be the wrong decision, and if you don’t treat, that might also be the wrong decision.”

Marta Woolford says society’s perception of aged care has to change from being a place of protection to a place where people actually live. “It should be an extension of your home,” she says, “where you’re supported in what you want to do.”

That extends to staff, who need to see a nursing home as somewhere they’ll also be supported in decision-making about residents. The family of residents should learn to alter their expectations.

“We can’t move toward a conversation about people having choices in aged care if no one has a staff member’s back when it goes wrong,” says Professor Ibrahim. 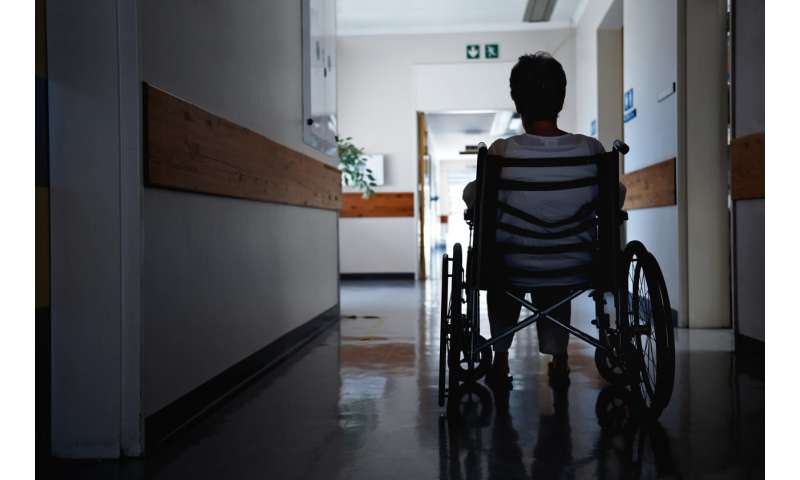 “The way aged care works now for families is they say, ‘I’m handing over my loved one to you and I’ll be back next Sunday, and they better be exactly as I left them’. So you end up with a defensive and protective style of practice.”

The team has spent the past five years going through coronial data on deaths in aged care facilities, nationally. There are 2700 facilities in Australia, housing about 170,000 elderly people.

Premature deaths are by suicide, falls, choking, clinical care or as a result of an ‘unexplained absence’. Funding to do any detailed studies remains hard to find. Next, funding permitting, they want to look more closely and better understand how dementia, depression, nutrition and dental health affects the lives of older people, and how these contribute to death.

Suicide is a huge issue, and something of a taboo subject in nursing homes.

Briony Murphy found that between the years 2000 and 2013, 140 nursing home residents took their own lives. The highest risk period is the first year in the home. Most were male – 70 per cent – and 66 per cent had been diagnosed with depression.

The study, co-authored by Murphy (lead researcher and an epidemiology and forensic medicine Ph.D. candidate) and Professor Ibrahim, was published in the International Journal of Geriatric Psychiatry. It was the largest such study in the world, and the first to probe the patterns of suicide in Australia’s nursing homes.

“Depression can be more difficult to diagnose in older adults, as they may themselves believe their symptoms to be a natural reaction to a physical illness or the life changes they’re going through,” Murphy wrote in an article for The Conversation.

The data showing the high number of residents with depression told the researchers that it’s not a normal part of the ageing process but the result of other factors, including health deterioration (80 per cent of those surveyed), isolation and loneliness (43 per cent), and difficulties adjusting to life in a nursing home (30 per cent).

The research revealed how little we still know about suicide in the nursing home setting, a surprise considering our ageing population and increased demand for aged care services, combined with the fact that older adults have the highest suicide rates in Australia and the world.

“I wanted to generate much-needed discussion about ageing, aged care and dying in Australia, and improve the quality of care and quality of life for older adults residing in aged care facilities,” Murphy said.

The researchers say a better understanding of how, where and when older people die in nursing homes is the first step towards reducing harm, improving quality of care and quality of life.

Data on cause of death is only available through coroners’ courts. 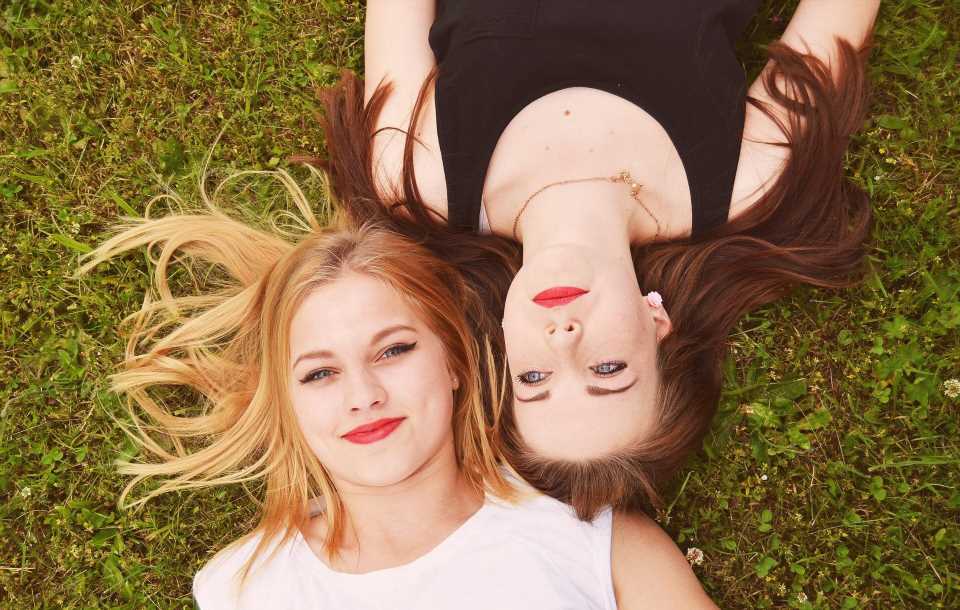