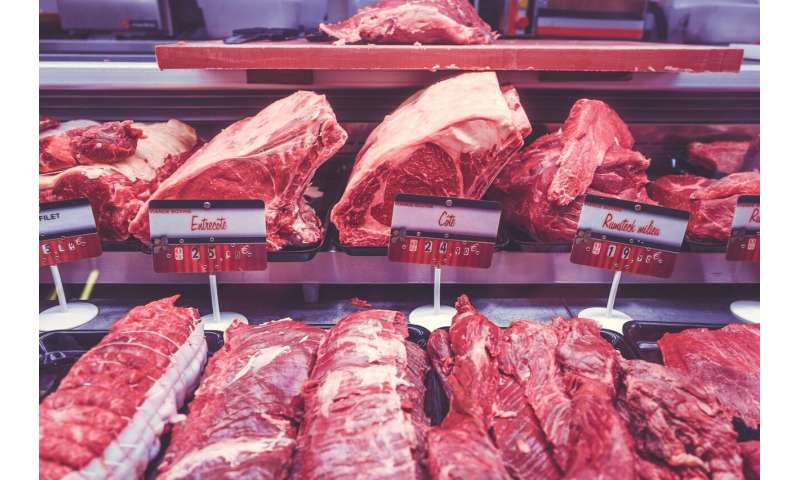 Increasing red meat intake, particularly processed red meat, is associated with a heightened risk of death, suggests a large US study published in The BMJ today.

However, reducing red meat intake while increasing healthy protein sources, such as eggs and fish, whole grains and vegetables over time may lower the risk, the researchers say.

High intake of red meat, such as beef, pork and lamb, has been previously linked with a higher risk of type 2 diabetes, cardiovascular disease, certain types of cancers, and premature death. But little is known about how changes in red meat intake may influence risk of death.

So to explore this further, a team of researchers based in the US and China looked at the link between changes in red meat consumption over an eight year period with mortality during the next eight years, starting from 1986 to the end of follow-up in 2010.

They used data for 53,553 US registered female nurses, aged 30 to 55, from the Nurses’ Health Study (NHS) and 27,916 US male health professionals, aged 40 to 75, from the Health Professionals Follow-up Study (HPFS), who were free of cardiovascular disease and cancer at the start of the study.

Every four years the participants completed a food frequency questionnaire (FFQ) where they were asked how often, on average, they ate each food of a standard portion size in the past year, ranging from “never or less than once per month” to “6 or more times a day”. They were then divided into five categories based on their changes in red meat intake.

During the study period, the total number of deaths from any cause (known as “all cause mortality”) reached 14,019 (8,426 women and 5,593 men). The leading causes were cardiovascular disease, cancer, respiratory disease and neurodegenerative disease.

After adjusting for age and other potentially influential factors, increasing total red meat intake (both processed and unprocessed) by 3.5 servings a week or more over an eight year period was associated with a 10% higher risk of death in the next eight years.

Overall, reducing red meat intake while eating more whole grains, vegetables, or other protein foods such as poultry without skin, eggs and fish, was associated with a lower risk of death among both men and women.

For example, swapping out one serving per day of red meat for one serving of fish per day over eight years was linked to a 17% lower risk of death in the subsequent eight years.

Similar findings were seen in the shorter-term (four years) and longer-term (12 years) for the link between changes in red meat intake and mortality, and for replacing red meat with healthier food alternatives.

This is an observational study, and as such, can’t establish cause. And the authors point out some limitations, including that they did not look at the reasons for changes in red meat consumption which could have influenced the results.

And the study participants were mainly white registered health professionals so the findings may not be more widely applicable.

But the authors say that the data gathered covered a large number of people over a long follow-up period, with repeated assessment of diet and lifestyle factors, and consistent results between the two cohorts. What’s more, this is the first study of its kind to examine the association between changes in red meat intake and subsequent risk of mortality.

The findings provide “a practical message to the general public of how dynamic changes in red consumption is associated with health,” they write. 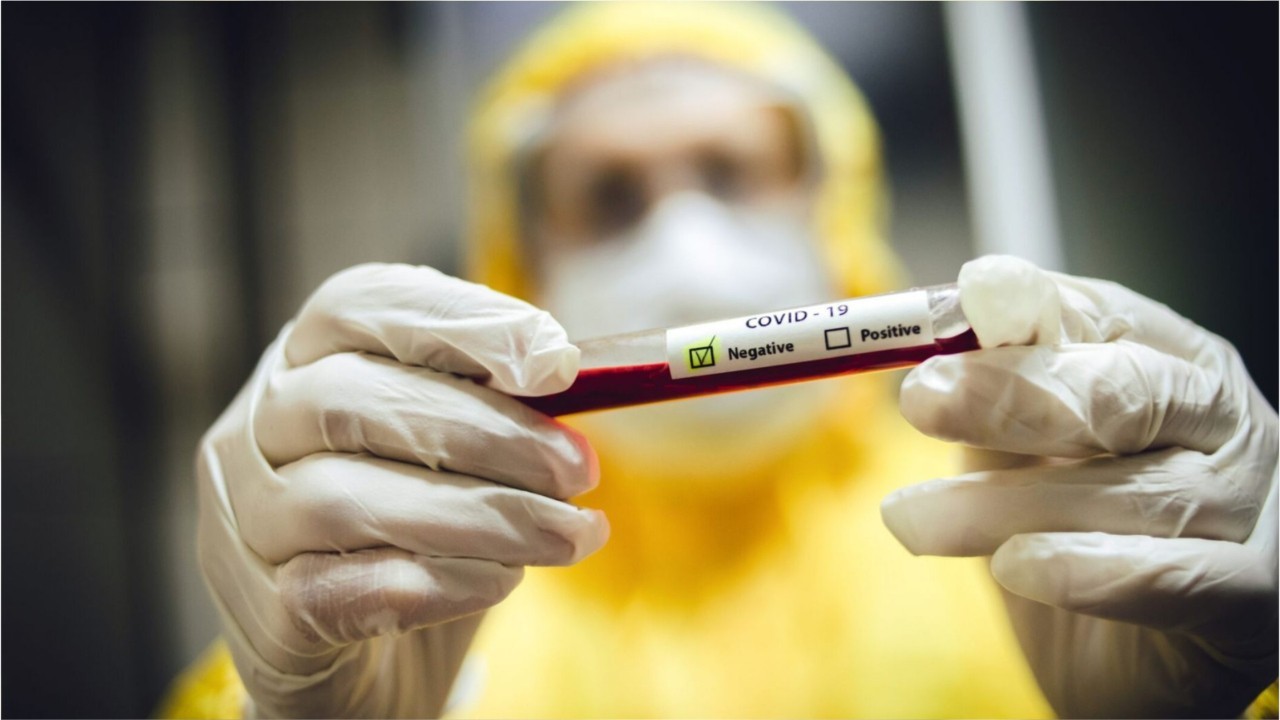 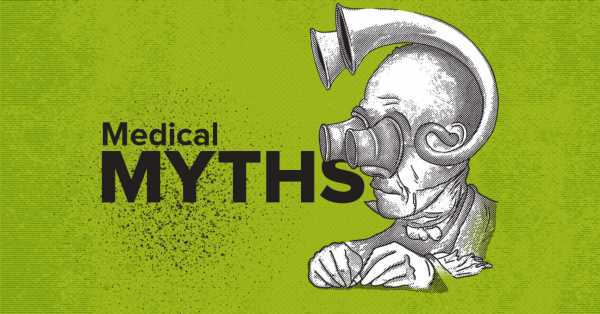 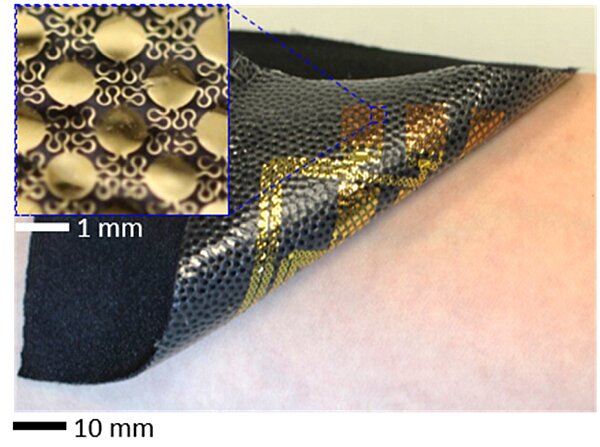