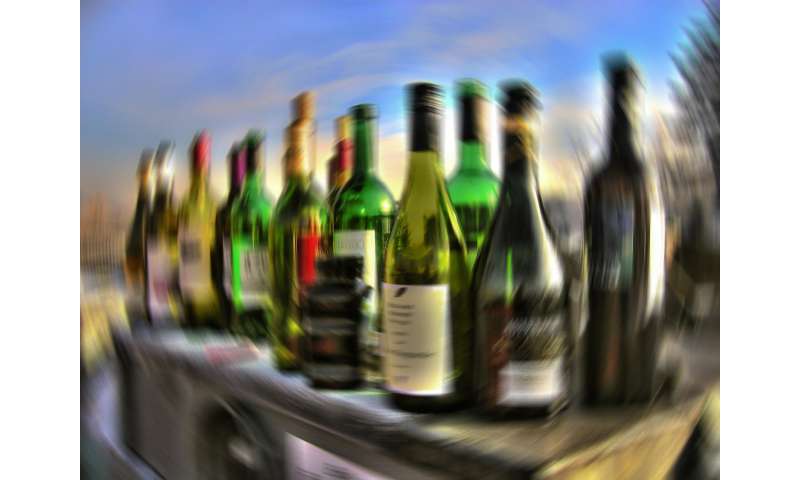 Alcohol policy experts and researchers from the Johns Hopkins Bloomberg School of Public Health who evaluated common university alcohol policies found that fewer than half of the approaches for reducing problematic alcohol consumption rated as “most effective.”

Their review led to the development of an evidence-based approach that will enable colleges to analyze and update their campus alcohol policies.

Underage, binge, and risky drinking are serious problems on U.S. college campuses, and many student incidents involving injury and harm have an alcohol component. Each year in the U.S., an estimated 1,825 students ages 18–24 attending two- and four-year colleges die from alcohol-related causes.

The federal government requires colleges and universities to issue written campus alcohol policies, which include associated consequences for students and other college affiliates. This study is thought to be the first time that experts and researchers have rated the effectiveness of approaches typically included in campus alcohol policies.

For the study, published online in the journal Alcoholism: Clinical and Experimental Research, researchers assessed the campus alcohol policies of the 15 partner schools in the Maryland Collaborative to Reduce College Drinking and Related Problems, a network of schools whose presidents have agreed to work together with community partners to reduce alcohol use on their campuses and create environments, policies, and practices using data-driven approaches. Johns Hopkins University President Ronald J. Daniels and Robert L. Caret, chancellor of the University System of Maryland, serve as co-conveners for the collaborative.

“Our intent is to offer meaningful feedback for colleges in Maryland and across the U.S. to use to reduce excessive drinking and promote the well-being of their students,” says study co-author Molly Mitchell, a senior program manager with the Center on Alcohol Marketing and Youth in the Bloomberg School and the alcohol policy program manager with the aforementioned collaborative. “For a campus alcohol policy to be effective, students must be aware of it, must be able to understand it, and it must include policies that evidence suggests will be effective at reducing the availability of alcohol.”

Sanctions effectiveness was more positive: on average, the colleges included four of the five sanctions considered to have the strongest deterrent effect, ranging from parental notification to dismissal from housing.

On average, the universities studied had six of the 17 most effective polices in place, indicating the potential for improvement in schools’ ability to reduce alcohol problems on their campuses.

“Alcohol consumption can impede the health, safety, and academic success of students, and campus alcohol policies are the first line of defense against alcohol problems on campus,” Mitchell said. “One way to prioritize the health and well-being of students is for colleges across the U.S. to replicate the research we did and regularly assess and improve their policies.”