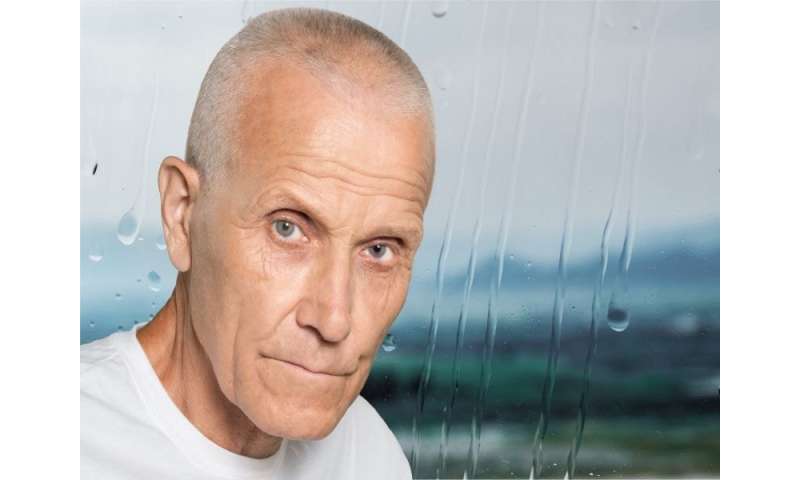 (HealthDay)—Following state health reform, there was a decline in advanced-stage colorectal cancer (CRC) diagnoses in Massachusetts, according to a study published in the February issue of Medical Care.

Lindsay M. Sabik, Ph.D., from the University of Pittsburgh, and colleagues used data from the Massachusetts Cancer Registry and Surveillance Epidemiology and End Results registries (2001 to 2013) to determine whether the expanded insurance coverage in Massachusetts reduced the likelihood of advanced-stage CRC and breast cancer (BCA) diagnosis. Comparisons were made to states without expanded coverage (Connecticut, New Jersey, Georgia, Kentucky, and Michigan).

The researchers found a decline in the proportion of advanced-stage CRC cases. Before the reform, approximately half of the CRC patients in Massachusetts and control states were diagnosed at advanced stages. After the reform, there was a 2 percentage-point increase in this proportion across control states and a slight decline in Massachusetts. After reform, adjusted difference-in-difference estimates suggested a 7 percent decline in the likelihood of advanced-stage diagnosis compared with baseline, although this result was sensitive to years included in the analysis. There was no significant effect of reform on BCA stage at diagnosis.

“The decline in the likelihood of advanced stage CRC diagnosis after Massachusetts health reform may suggest improvements in access to health care and CRC screening,” the authors write. “Similar declines were not observed for BCA, perhaps due to established BCA-specific safety-net programs.” 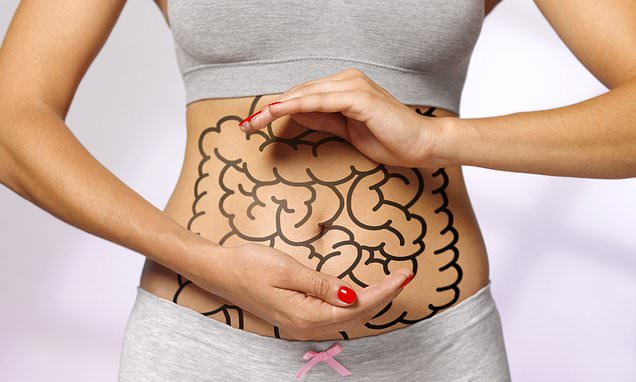 Antidepressants could be new weapon in war on Irritable Bowel Syndrome 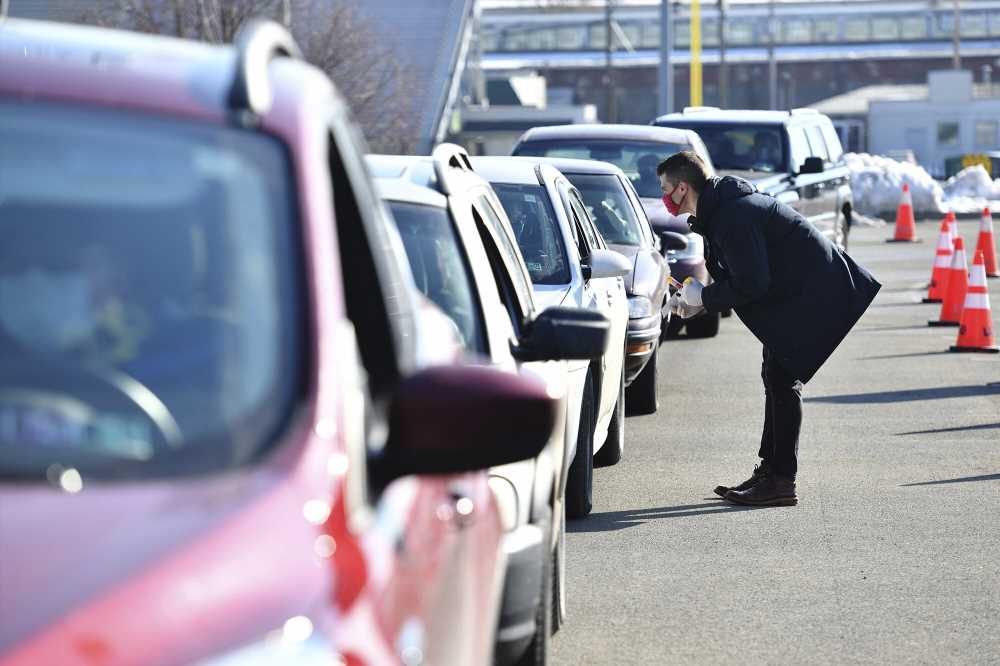 Plunging demand for COVID-19 tests may leave US exposed 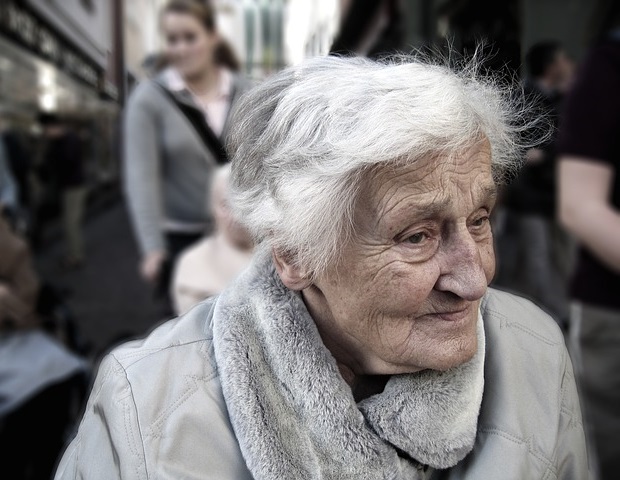