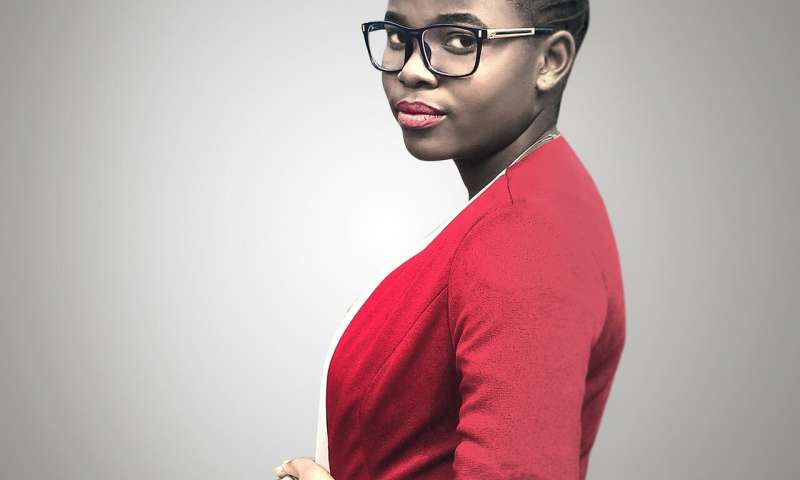 Overemphasizing test scores may make radiation oncology residency programs too white, according to a new study by researchers at Thomas Jefferson University.

Radiation oncology, like most other medical specialties, has a dearth of minority doctors and doctors-in-training. That’s a problem for numerous reasons, among them that studies show patients often feel more confident in physicians with whom they can identify.

The study by Jefferson researchers found that a long-standing emphasis on test scores is part of the problem, adding to the body of research that questions whether standardized tests that measure knowledge but not emotional intelligence are an effective way to evaluate whether someone will make a good doctor.

“We in medicine have come to move from a very authoritative type of approach, where the doctor dictates and the patient receives, to an approach that favors patient empowerment. … If patients don’t feel comfortable with their physician, they’re not going to be truly part of the decision-making process,” said Robert B. Den, an associate professor in the departments of radiation oncology, urology, and cancer biology at Thomas Jefferson University, who is one of the study’s authors.

The findings, published in a recent edition of the journal Practical Radiation Oncology, should be a call to action for medical societies and health systems to reduce barriers to entering the medical field that disproportionately affect women in some specialties and minorities in many more, the authors said.

Medical students take a series of standardized tests, called the United States Medical Licensing Examination, to evaluate their medical knowledge and competency. Many training programs, including Jefferson’s, use Step 1 of the test, taken after the second year of medical school, to evaluate residency applications.

The Jefferson study sought to evaluate whether emphasizing Step 1 scores affected the diversity within the researchers’ own department, radiation oncology.

Christian Fernandez, a radiation oncology resident at Thomas Jefferson University and the study’s lead author, said he hopes the study will help residency programs evaluate the role that standardized tests play in their application process.

“What we’re hoping is the next step will be to think about what we think is important and how can we evaluate those skills,” said Fernandez, who is also a researcher with the Sidney Kimmel Cancer Center at Jefferson.

These national tests are an important measure of medical knowledge, but how well a student performs may be influenced by factors that have nothing to do with how good of a doctor they would become, researchers said.

For example, test preparation materials can be very expensive, and students who can’t afford those tools may not score as high.

Tri-State Black Men in Medicine, a mentorship and outreach organization for students, residents, and doctors, is trying to address those barriers at an even earlier stage—MCAT, the test that undergraduate students must take to be admitted to medical school.

One of the group’s first projects is to compile playlists of free, online videos that students can use to help study for the MCAT. They plan to tackle study guides for the Step 1 exam next, said Flo Da-Silva, 23, a first-year medical student at Philadelphia College of Osteopathic Medicine and the group’s president.

“It’s an every-level thing,” Da-Silva said of racial disparities in medicine. “It starts with high school, continues to college, and moves on to the professional level.”

Da-Silva said he was pleased that researchers at Jefferson are looking into the problem.