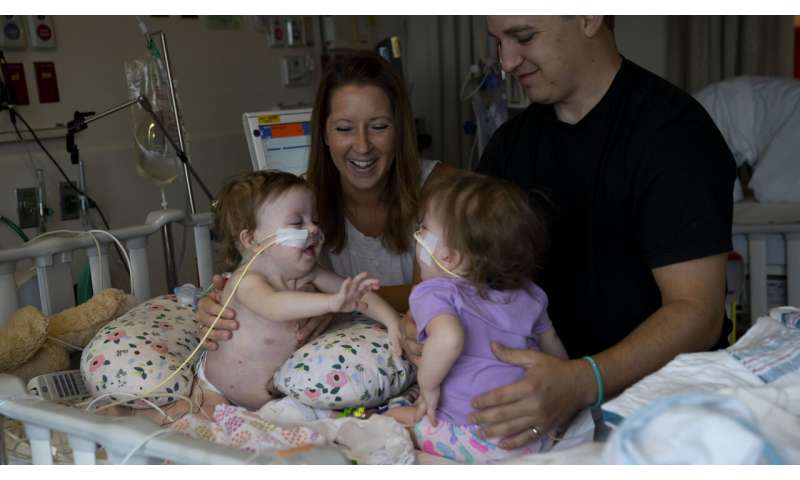 Doctors at the University of Michigan have separated 1-year-old conjoined twin sisters.

Sarabeth and Amelia Irwin of Petersburg, Michigan, each had their own arms and legs and heart, but their livers were connected, C.S. Mott Children’s Hospital said Friday.

The nearly 11-hour surgery to separate them was performed in August, about 14 months after their birth. They’re now at home.

“For everyone in the room, it was a very emotional and extraordinary moment when the last incision was made to separate these girls from one to two,” said Dr. George Mychaliska, who led the surgical team at Mott.

“I’m a father of twins and know twins are very close,” Mychaliska said. “Sarabeth and Amelia will always share a really unique bond, and I think the future is bright for both of them.”

The parents, Alyson and Phil Irwin, learned about the conjoined twins during a pregnancy ultrasound in 2019, four months before the birth by cesarean section. The Irwins knew the girls might not survive long enough for surgery, but they did.

“I remember them briefly putting the girls on my chest. It was very sweet and special being able to hold them and see them for the first time,” Alyson told the Detroit Free Press. 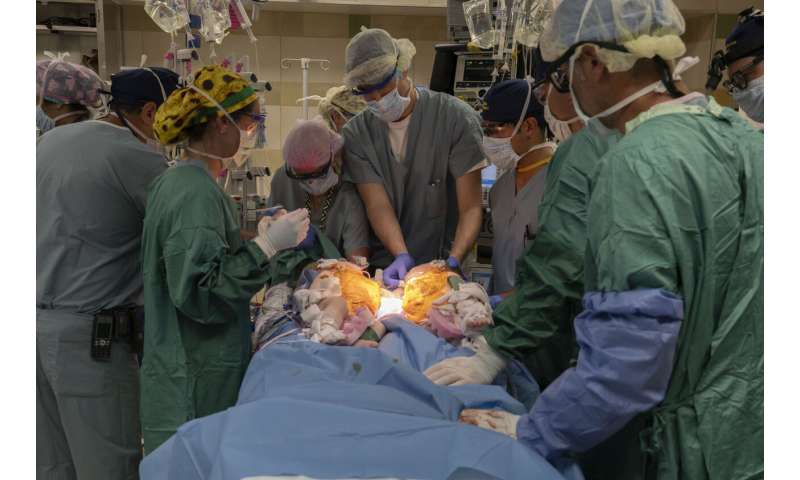 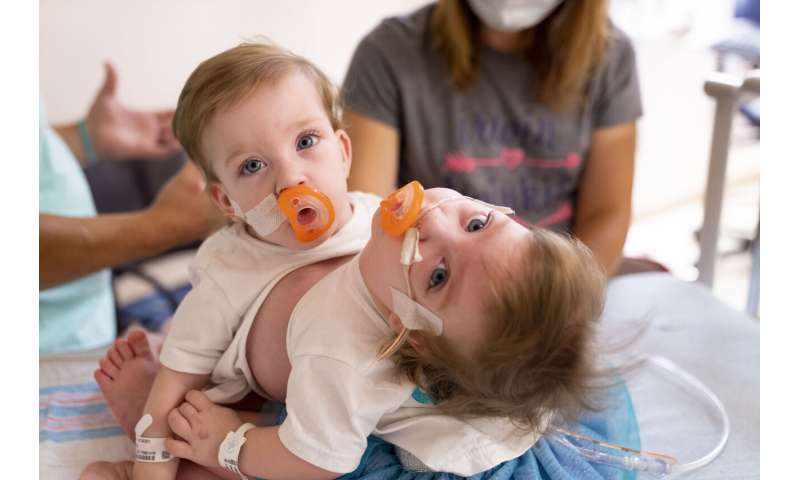 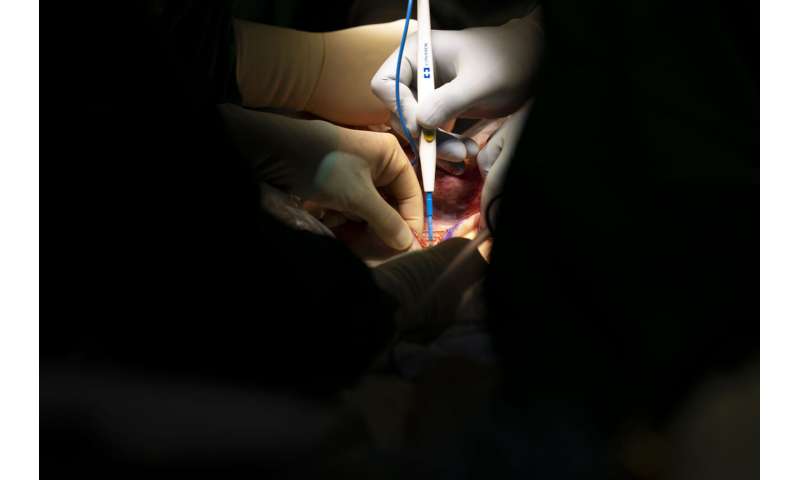 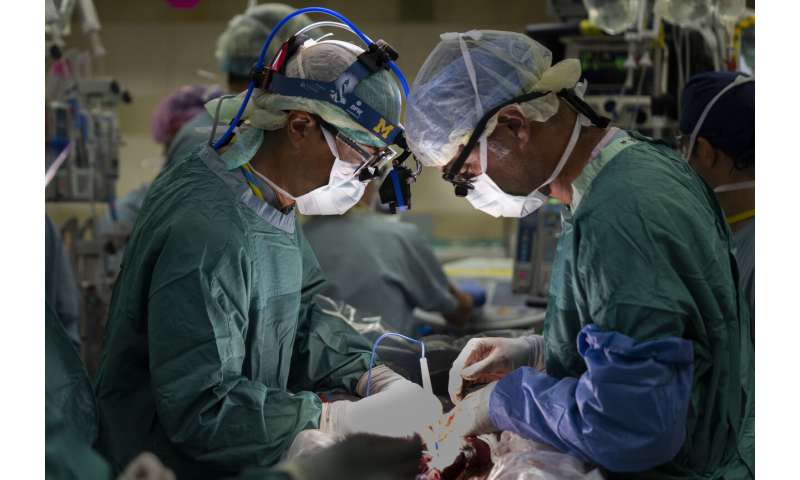 The surgery had been planned for February, but the girls developed pneumonia and then the coronavirus pandemic followed.

The parents had to stay outside the hospital in their car during the surgery. Sarabeth came home in late August, followed by Amelia on Sept. 5. They have an older sister, Kennedy. 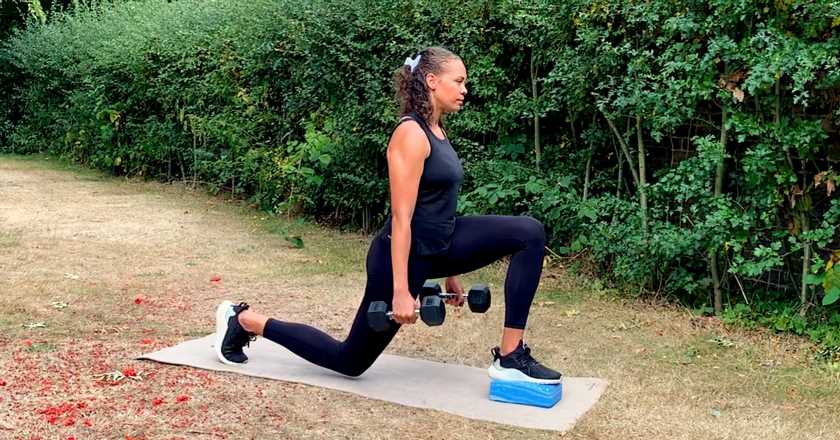 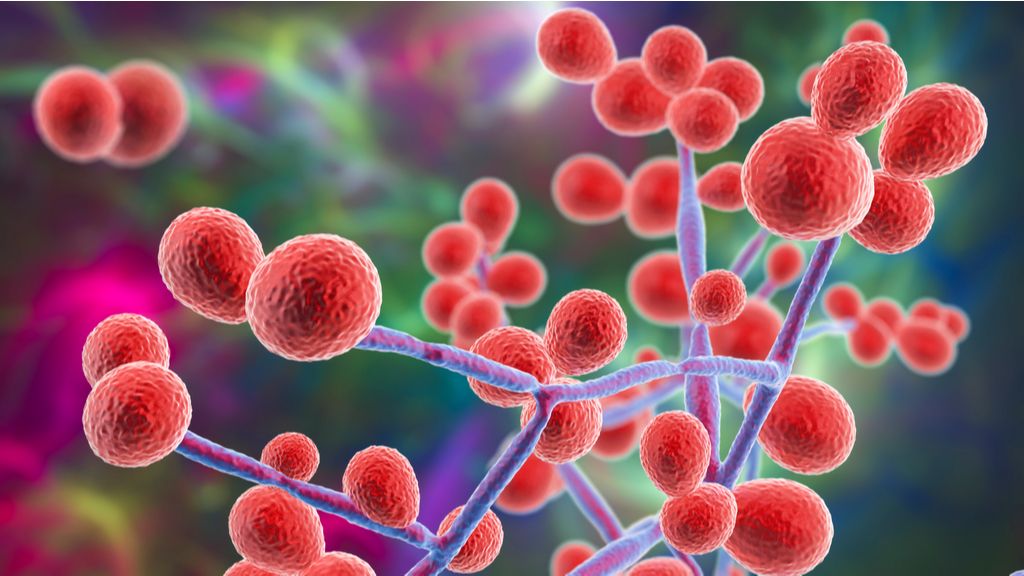 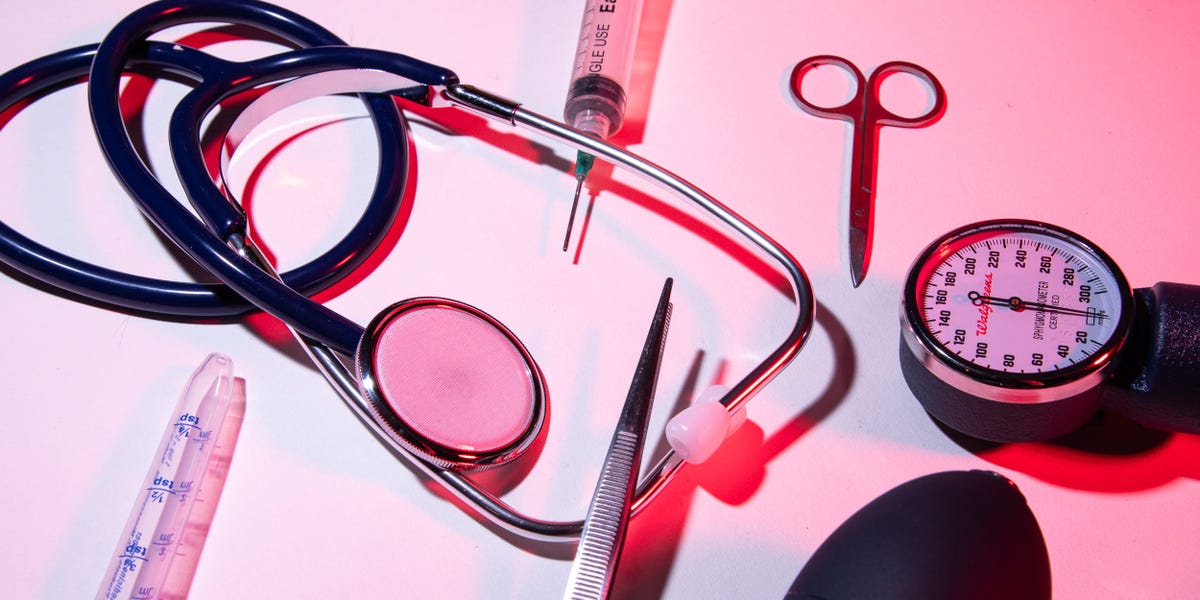