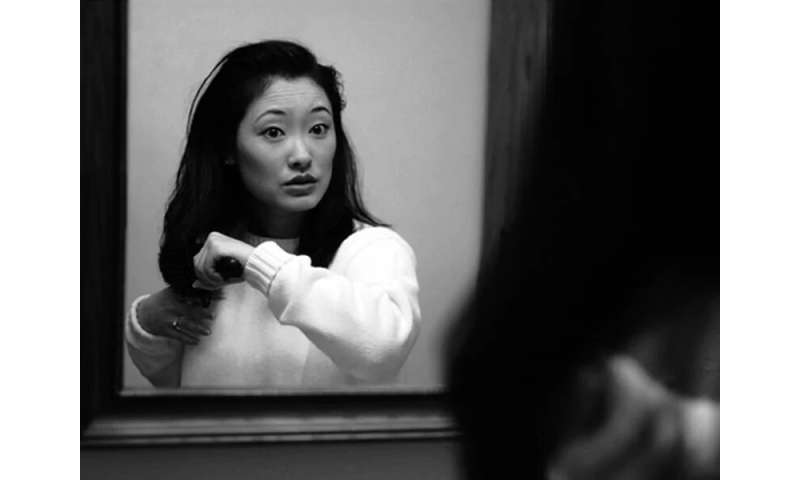 Shoshana M. Rosenberg, Sc.D., from the Dana-Farber Cancer Institute in Boston, and colleagues evaluated the associations of different surgery types with quality of life and psychosocial outcomes from one to five years following diagnosis among 826 young women with breast cancer undergoing surgery.

Forty-five percent of patients underwent bilateral mastectomy (BM), 31 percent had breast-conserving surgery (BCS), and 24 percent had unilateral mastectomy (UM). The researchers found that the vast majority of women (84 percent) who had BM/UM had reconstruction. Sexuality and body image were consistently worse (higher adjusted mean scores) among women who had BM versus BCS or UM. Adjusted mean anxiety scores remained higher among women who had BM versus BCS/UM at one, two, and five years. Between-group differences for depression levels were minimal in follow-up.

“Ensuring young women are aware of the short-term and long-term effects of surgery and receive support when making surgical decisions is warranted,” the authors write.