Home » Health News » Shingles and stroke: How can one lead to the other? 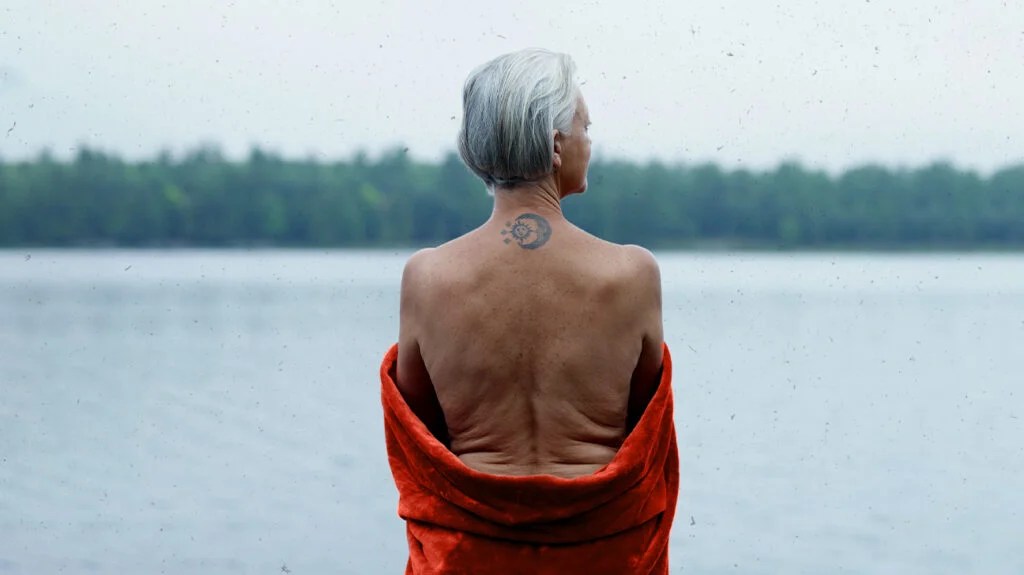 When a person recovers from chickenpox, typically in childhood, the virus that causes it, varicella zoster (VZV), remains in the body.

For one in three people, the virus reactivates later in life as shingles. The other name for shingles is herpes zoster, as VZV is a type of herpesvirus.

Shingles may appear as a rash or blisters on one side of the face, or most commonly, as an extended band around the left or right side of the body — “zoster” comes from the Greek word for “girdle.”

While some experience mild itching or tingling from shingles, for others, the pain can be excruciating. Worse, experts have believed for some time that after the acute infection subsides, there is an increased risk of stroke, but it has been unclear why.

“That’s exciting for me as a stroke doctor because we’ve known about this association for a very long time. Actually being able to have a potential mechanism is really cool,” Dr. Jason Tarpley told Medical News Today.

Dr. Tarpley is a stroke neurologist and director of the Stroke and Neurovascular Center for the Pacific Neuroscience Institute at Providence Saint John’s Health Center in Santa Monica, CA. He was not involved in the study.

The study, he said, “gives people an opportunity to draw attention to the fact that shingles, or herpes zoster, increases your stroke risk, and it is preventable.”

Previous studies have shown that an increased risk of stroke lasts for up to 1 year after shingles symptoms that typically last a few weeks. The current study shows how that increased risk occurs.

The study’s corresponding author is assistant professor Dr. Andrew Bubak at the Anschutz Medical Campus of the University of Colorado Denver.

“We now have to start thinking about infectious diseases a bit differently — once infection has resolved, disease is not over. Persistent exosomes may continue to trigger pathologies thought to be unrelated to, and distant from, the site of the original infection,” Dr. Bubak told MNT.

The study appears in The Journal of Infectious Diseases.

The National Cancer Institute defines the exosome as a “tiny, sac-like structure that is formed inside a cell and contains some of the cell’s proteins, DNA, and RNA.”

Cells release exosomes into the bloodstream and other body fluids, allowing them to travel to other places in the body. They aid intracellular communication as they carry their contents from one cell to another.

Dr. Tarpley explained the authors of the study “found proteins in there that are associated with clotting, and also [with] activated platelets. Those are sort of the molecular building blocks for clots.”

What the study did

The Center for Clinical Studies in Houston provided blood samples for the shingles group that had been collected within a week of the appearance of rash or blisters. None were taking antiviral medications at the time.

“Although it is a small pilot study, the results were strikingly robust at the time of acute zoster with respect to inducing a prothrombotic state and overall differences in exosome content. I believe these early findings point to a previously unrecognized mechanism that warrants a much larger, longitudinal study.”

“There is a subset of individuals who have lingering pain that can last months to years after shingles (post-herpetic neuralgia), but we do not know if the exosomes from these individuals differ from those that completely resolve their initial symptoms,” Dr. Bubak noted.

“I believe larger longitudinal studies will answer this question, as well as uncover specific protein content present in circulating exosomes that can ultimately be targeted either for screening purposes or for pharmacological intervention,” he said.

A change in treatment perspective

“If you get the vaccines,” said Dr. Tarpley, “then you’re not going to get shingles, and you aren’t going to have these proinflammatory exosomes.”

In the United States, the Centers for Disease Control and Prevention (CDC) recommend the zoster vaccine only for people over age 50, and for people over the age of 19 who have weakened immune systems.

Dr. Tarpley described this as “a public health issue. You can’t vaccinate everybody, so you vaccinate the highest-risk individuals. It’s just because you only have so many vaccines, and an older person who’s unvaccinated is probably at a higher risk for stroke, to be frank.”

“Although we do not know how long the plasma exosomes remain pathogenic,” Dr. Bubak pointed out, “it is reasonable to discuss your specific treatment options with your physician if you also have common stroke risk factors including diabetes, hypertension, hyperlipidemia, tobacco use, etc.”

Dr. Tarpley said: “I think it’s a little bit too early to say what the appropriate treatment would be.”

An example might be “[i]f you put patients on an aspirin, which tends to block platelets […] then could you combat that by putting a patient on an antiplatelet drug, like an aspirin? That’s a question that remains to be answered,” he emphasized.