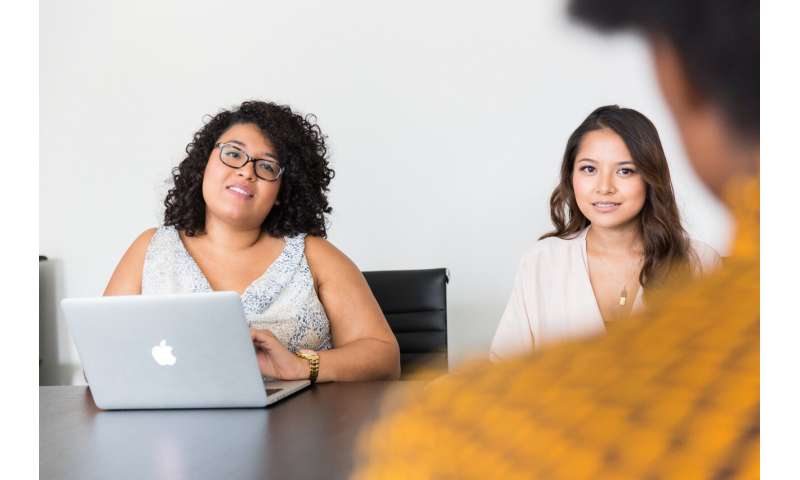 Policy changes can help to fight stigmas of multiracial Americans, one of the fasting growing minority groups in the United States according to a Rutgers University-led study.

Published in the journal Policy Insights from the Behavioral and Brain Sciences, the study finds that such stigmas may be combated by legitimizing multiracial identities. Despite the increasing prominence of multiracial celebrities and leaders such as Barack Obama, Meghan Markle, and Bruno Mars, many multiracial people are physically isolated from their peers, said lead author Diana Sanchez, a Rutgers professor of psychology.

“Multiracial people encounter unique challenges because they straddle multiple racial groups,” said Sanchez. “Sen. Kamala Harris is Black and South Asian, yet social media outlets vary to the extent to which they recognize her multiracial background. This lack of recognition for multiracial populations is common as is the tendency for fellow monoracial group members like South Asian or Black Americans to have trouble including a multiracial person in their group.”

Multiracial people experience discrimination and everyday, often subtle, instances of these racist microaggressions that stem specifically from their identity—such as being told that they cannot identify with certain racial identities or that they are not full members of their own racial communities.

The study suggests adopting policy changes that could increase population estimates that would allow for more for distribution of educational and health care resources and improve health care delivery for multiracial populations. Recommendations include:

The U.S. Census 2020 marks the third assessment that allows residents to indicate belonging to more than one racial group. The 2010 U.S. Census data revealed that multiracial individuals represent one of the fastest growing minority groups in the United States, representing, at the time, roughly nine million Americans.