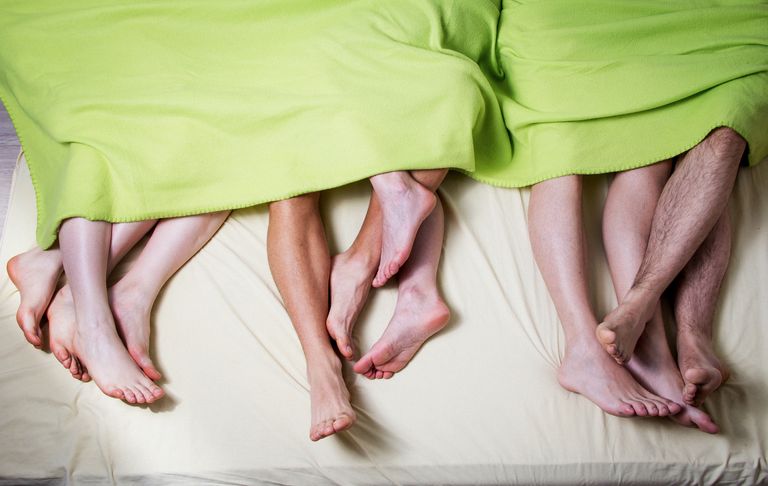 Still, it wasn’t enough to beat the world record.

On the bright side, everyone still seemed to have a good time.

“We didn’t beat the world record — but we were still able to host a pretty amazing event, considering the circumstances our team had to overcome,” the Menage Life team said in a statement. “We want to thank our guests, community, and partners for rallying behind us during this experience.”

“When we became fully aware of the nature of the functions intended to be held at the hotel, we advised the group that the events were not consistent with the standards and environment we support and consequently will not be permitted to take place at our property,” the management team at Embassy Suites told The Blast in a statement.

In its post-orgy press release, the Menage Life team said it was “surprised when Embassy rescinded their contract, since we were up front about the nature of our program and were reassured by Embassy management it was approved at the highest level by Hilton executives.”