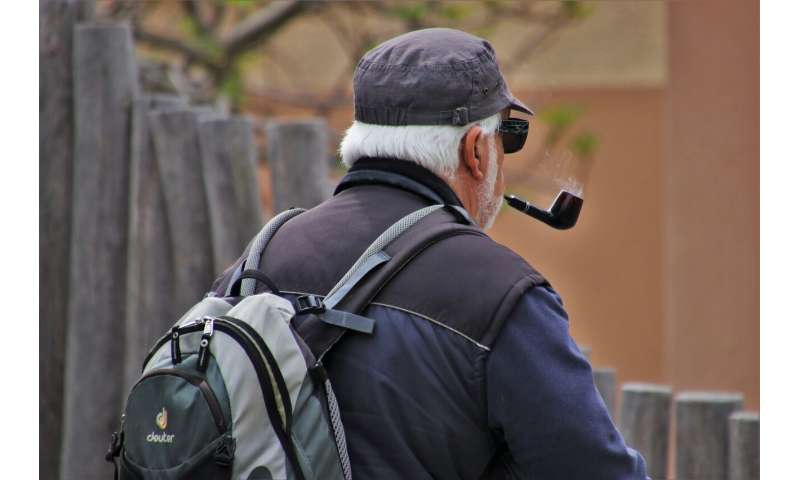 A new study led by researchers from The Irish Longitudinal Study on Ageing (TILDA) at Trinity College Dublin challenges claims from some international scientific circles, that having high blood levels of folate (folic acid) increases the risk of poor cognition in older adults, especially in those with low levels of vitamin B12.

The study published today (Monday, 15th June 2020) in the British Journal of Nutrition, forms part of the largest representative study of its kind conducted among older persons.

Both vitamin B12 and folate are essential vitamins for the nervous system and healthy blood cells. Deficiency of folate in early pregnancy can lead to neural tube defects (NTDs) in new-born babies. This is the reason for mandatory fortification of the food supply with folic acid in the US and other countries (but not Ireland or Europe). While fortification is proven to reduce NTDs, several influential publications in the US suggest that very high folate levels in older persons, if coupled with low vitamin B12, leads to poorer brain function and a faster rate of cognitive decline. Largely because of such fears, no country in Europe has implemented mandatory folic acid fortification, although the NTD rates have not declined in two decades and may be rising in Ireland, according to recent data.

What has the new research unveiled?

Using blood samples from over 3,700 Irish older adults aged 50 and over, the study compared cognitive health in individuals grouped by their combinations of vitamin B12 and folate blood levels. It found no evidence that having high blood levels of folate affected the risk of cognitive decline in those with low levels of vitamin B12. Moreover, having higher folate seemed to be associated with better cognitive function in these older adults.

TILDA has previously reported high rates of deficiency: 1 in 8 older adults are deficient in vitamin B12, while 1 in 7 are deficient in folate. Vitamin B12 deficiency is associated with cognitive impairment and nerve damage. Older adults can have difficulty in absorbing vitamin B12 due to diminished digestive function or medications. Folate deficiency causes and is associated with heart disease, stroke, and possibly certain cancers.anaemia

Folate is critical to the healthy development of the brain and spinal cord in the growing fetus, and deficiency can cause NTDs, such as spina bifida. Consequently, public health authorities world-wide recommend that women of childbearing age consume folic acid from fortified foods and/or supplements. Voluntary food fortification is permitted in Ireland but is not effective in this regard. Ireland has one the highest rates of NTDs in Europe but does not have mandatory fortification largely because of concerns detailed above.

Lead author Deirdre O’Connor, Registered Nutritionist and TILDA researcher said, “Concerns surrounding associations between high intakes of folic acid and cognitive decline in older adults with low vitamin B12 have impeded mandatory folic acid fortification in Ireland. Our study shows that a small percentage of older people in the community have this potentially adverse combination, but they are not at increased risk of poorer cognition. In fact, older adults with normal vitamin B12 and high folate levels performed better in cognitive tests than their counterparts with normal folate. This implies that elevated folate may benefit cognitive health in older persons in Ireland.”

Professor Anne Molloy, senior author of the study said, “Ireland does not have mandatory food fortification with folic acid. We know that folic acid fortification is an effective population strategy if it is carefully established, controlled and monitored. We can learn from up to two decades of experience in North and South America and Australia. It reduces NTD prevalence and eliminates folate deficiency—a much bigger health problem. Our study on this important Irish cohort of almost 4,000 older individuals indicates that improving folate levels in the population would have positive health consequences for both young and old.”