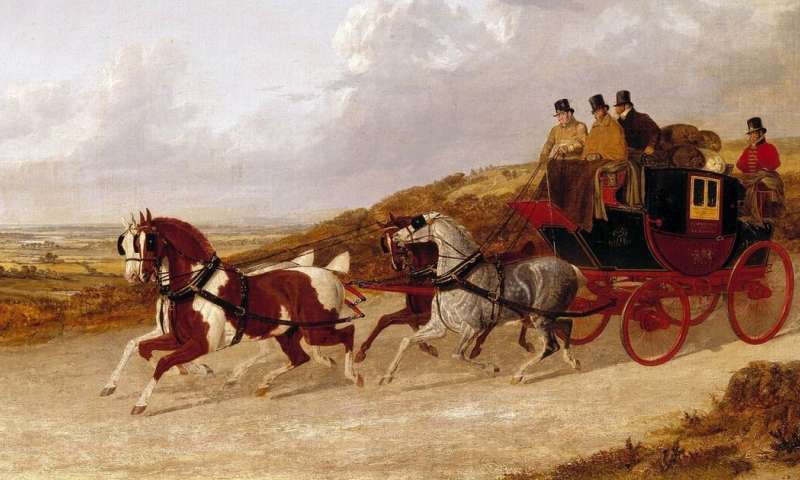 The 1889 outbreak of influenza was first reported in the Russian city of Petropavlovsk in September of that year. Within a few weeks it had spread throughout Russia, and by early November it had appeared in most European capital cities.

In mid-November it appeared in the UK, spreading rapidly in London and other large towns and cities, from Edinburgh in the north to Brighton in the south. Alarmingly, it appeared to first infect those who were central to the smooth functioning of Victorian society – politicians, doctors, postal workers, bus and tram drivers, as well as those who worked in banks and insurance offices.

Lord Salisbury, the prime minister, fell ill in January 1890 and was incapacitated for several weeks. And Queen Victoria’s grandson, the Duke of Clarence, who was second in line to the throne died from the disease aged just 28.

There had been no large outbreaks of flu since 1847, and most doctors had only experienced it through reading about it in textbooks. The germ theory of disease was still relatively new, and there was no knowledge of viral transmission.

Many doctors still believed that disease was caused by miasmas—rotting organic matter spread through the air. The speed with which the flu spread appeared to provide evidence that it was airborne.

Others considered it to be spread by infection and by contagion, citing evidence that it appeared to spread most rapidly along lines of transportation and communication, often infecting railway employees and postal workers first.

The first wave of Russian flu in Britain petered out in 1890, but the lull was short lived and there were other waves in 1891, 1892 and 1893. Taking into account not just deaths ascribed to the flu but also those from respiratory illness linked to the disease, such as pneumonia, the Registrar General thought the number of excess deaths was over 125,000 in England, Wales and Scotland – equivalent to twice that number today taking into account population size.

With no knowledge about the cause or the mode of transmission, doctors were relatively powerless to halt its spread. They had no effective ways of treating patients suffering from the disease other than to recommend isolation, rest and good nutrition. In the absence of sound medical knowledge, many dubious treatments were heralded as potential cures, from portable Turkish baths to carbolic smoke balls.

While the causes of the disease remained unknown until the 1930s, some suspected that it might have been transmitted through the post. The timing of the outbreak coincided with the Christmas period, a peak time for mail deliveries.

In Market Deeping, a small and isolated village in the Cambridgeshire fens, the flu first infected a postal clerk who had travelled to the General Post Office in London. Particularly worrying were cases where people were thought to have contracted the disease after receiving letters through the post.

The suspicion that mail was one of the main ways the illness spread appeared to be confirmed by the very high rate of infection among employees at the General Post Office in London compared with other postal workers.

A report on the first wave of the epidemic by the Local Government Board’s medical advisor, Dr. Franklin Parsons, recorded that over a third of all telegraph operators had contracted the illness, though the figure was lower for workers elsewhere in the central headquarters and in other London post offices.

Elsewhere, doctors pointed out that those who actually delivered the mail were less likely to contract the disease than other postal workers, blaming the spread not on contact with the mail but on contagion from those who had already had been infected. Long hours of work in overcrowded offices rather than letters were blamed for the spread of the infection among postal workers.

The high rate of infection among telegraphists was blamed on the very cramped conditions in which they worked and the intensity of the tasks they had to perform. Listening intently for hours to the constant clicking of a telegraph machine was thought to exhaust the nerves and increase susceptibility to the disease.

The long-term effects of the flu epidemic are difficult to assess. At the height of the first wave, it was estimated that 400,000 Londoners were affected – about 10% of the population. The death rate more than doubled as a result.

It also had a longer-term effect on the population. Measures of the height of young adults in Scotland in the early 1900s show a dip for those who had been born during the years of the Russian flu, suggesting that the effect of the disease could be transmitted to babies in the womb. 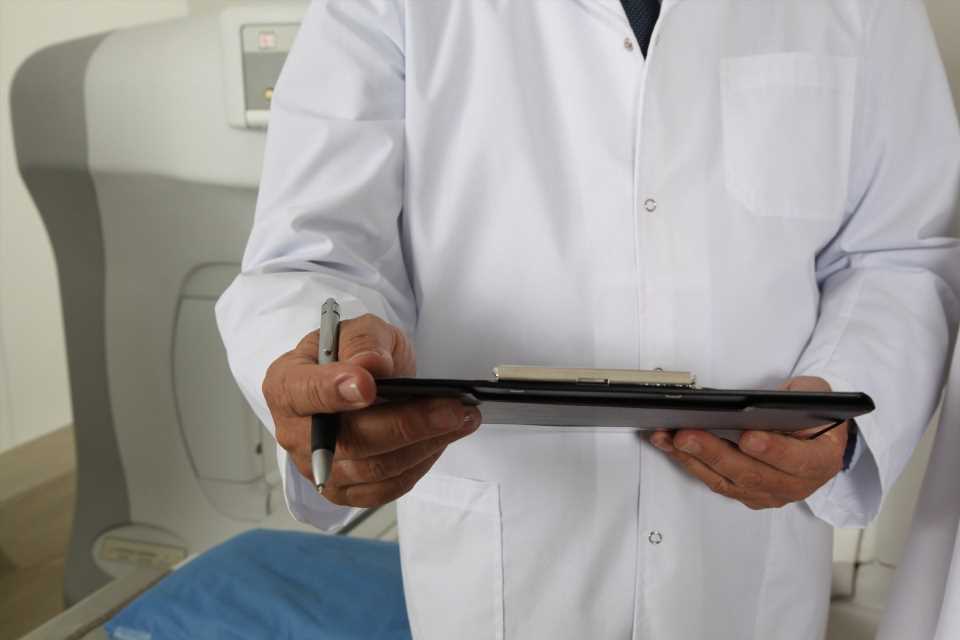